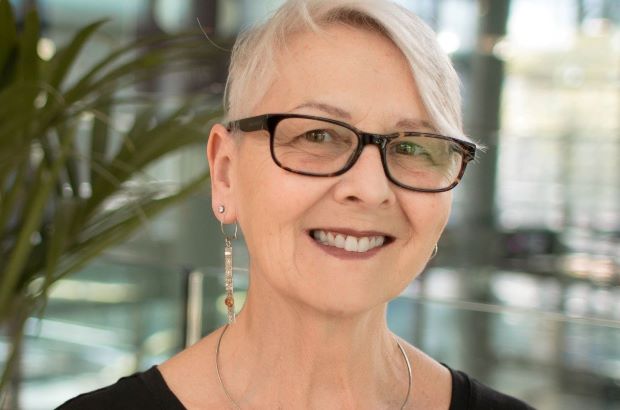 Every five years since 1995, the Global Media Monitoring Project (GMMP) has counted on hundreds of volunteers around the world to take a “snapshot” of their country’s media to see how men and women are portrayed and represented in the news.

Organized by WACC, the GMMP is the largest and longest-running longitudinal study on gender in the world’s media. Through the years, it has been an important tool used by many for national and international advocacy efforts to change the representation of women in the media.

Volunteers are the unsung heroes of the GMPP, and many  have been part of the project since its inception.

“The GMMP would not be the GMMP without volunteers. It would not exist without the in-kind and cash contributions of volunteers that have made media monitoring possible and sustained it since 1995,” says Sarah Macharia, GMMP global coordinator.

Why do people volunteer for the GMMP? What makes it appealing to them? WACC interviewed some veteran GMMP volunteers in hopes that their contributions will inspire others to join the upcoming GMMP 2020. This is the first in a series of articles:

Karen Ross, GMMP regional coordinator for Europe, says she values the GMMP for its “real-world research, which has had a real-world impact.”

Ross, who researches, teaches and writes about media, gender and political communication, has been involved in the GMMP since 1995.  She started out as a GMMP data coder for Great Britain and Northern Ireland, and later, as national coordinator in 2000 and Western European coordinator in 2015.

“[The GMMP] has been a very worthwhile project in which to be involved, not only because I am contributing to a global effort to map gender in the news and provide concrete evidence to inform policy, but also because it’s been great to work with colleagues and students in monitoring teams,” says Ross in an email interview.

It has also been a great educational tool, particularly for students who have never given any thought about gender representation in the news, says Ross, who is a professor of Gender and Media and the Director of Research at Newcastle University, in Newcastle Upon Tyne, England. “It’s great to see the cogs whirring in their heads as they actually understand the scale and importance of the problem and its implications. That is very rewarding.”

Ross’s involvement with GMMP has also meant that as a researcher, she’s been able to publish from the findings, she says, adding, “the more that we publicize the data, the more likely it is that we will see change.”

Photo above: Karen Ross is GMMP regional coordinator for Europe.