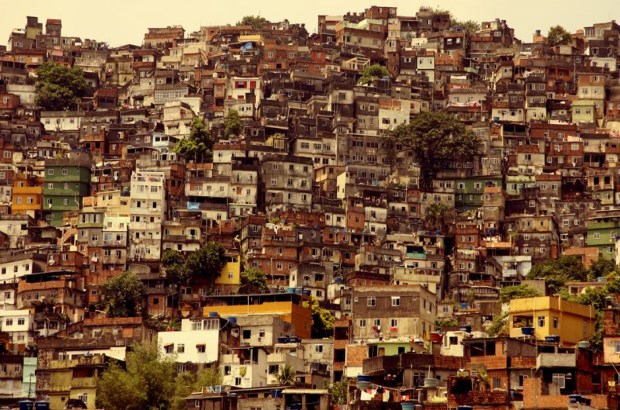 Civil society organisations from around the world are calling on the United Nations (UN) to put government accountability and independent media at the centre of a new framework for global development.

A joint statement was made public in time for the eighth session of the UN Open Working Group for Sustainable Development Goals, taking place in New York 3-7 February 2014. The Eighth session is dealing with:

WACC supports ongoing calls for a set of sustainable development goals, government accountability, and independent media to form an integral part of the post-2015 framework.

The UN is currently working to devise a global development agenda which will set worldwide priorities for development in the coming decades. In the joint statement – coordinated by ARTICLE 19 and the Global Forum for Media Development (GFMD) – organisations from 77 countries on all five continents say access to information and media freedom are vital elements for a future development plan. Systems that allow people to hold governments accountable are fundamental to achieving economic growth, social equality and environmental sustainability.

The coalition urges the UN to:

“Creating open governments is a fundamental prerequisite to ensure meaningful development. Access to information and a free and independent media are vital to ensure the accountability of governments and to safeguard development commitments. It’s crucial that the UN recognise the broad base of support across the world for development targets that include both media freedom and access to information,” said Thomas Hughes, Executive Director of ARTICLE 19.

Leon Willems, GFMD Chairman, commented, “Ignoring the role of media and information in fostering transparency and accountability would be an absurdity while setting goals and target for development for the next decades. Access to information and independent media are essential to development.