Posted at 13:57h in Uncategorized by wacc_kn 0 Comments 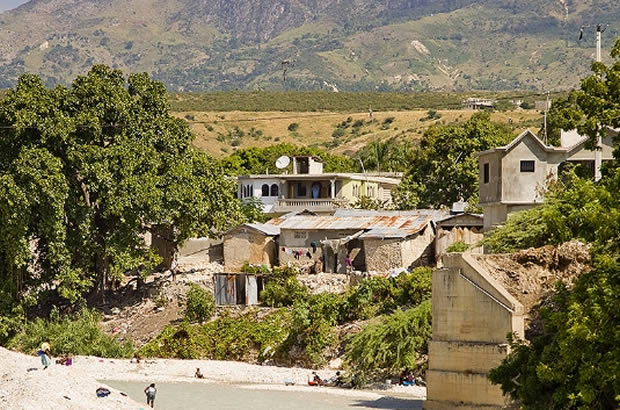 Haiti’s earthquake of January 2010 heralded an unprecedented humanitarian catastrophe. Despite the generosity of governments and citizens around the world, the National Reconstruction Plan, prepared without the participation of various sectors of society, has generated considerable criticism from numerous civil society organisations. Among the criticisms was the disregard for Haitian citizens’ right to communicate. In this context, the project sought to strengthen the capacity of journalists participating in the project to better perform their work of mediation, thus improving the quality of journalism in Haiti. Results include: 23 journalists and participants in community media became involved in journalistic research and investigative journalism to monitor the reconstruction efforts in Haiti. Journalists were empowered by the ability to undertake investigative journalism in the country, despite the difficulties. Haiti’s main daily Le Nouvelliste published some of the investigative reports and has expressed commitment to continue to do so. A special fund was created by the organisations participating in the project to develop further investigative journalism. Previously less visible subjects important for the ‘reconstruction’ of Haiti such as mining found a place on the news media agenda. A culture of collaboration in research was developed between the organisations participating in the project.