Posted at 12:31h in One Year Projects by wacc_kn 0 Comments 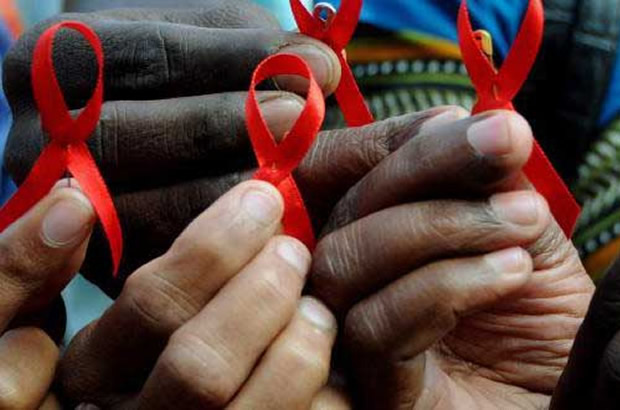 The project’s purpose was to increase access for key populations to comprehensive VCT and HIV services free from Stigma and Discrimination. It was an initiative of the Anglican Church of Tanzania (ACT, formerly the Church of the Province of Tanzania) that was established in 1970 as an independent Province and is headquartered in Dodoma. The ACT has 26 dioceses, 25 in Tanzania mainland and 1 in Zanzibar. At project inception some critics discouraged community members from participating using the argument that it was for Christians only. But with time the project was recognized as belonging to and for the benefit of all.

Achievements: The most important change brought by this project is the desire for people to know their health particularly HIV/AIDS status. Access to friendly VCT and HIV services increased to over 200% over the previous year, 64% of persons accessing the services are People Living with HIV/AIDS. The number of school days attended by orphans who lost one or both parents due to HIV/AIDS is now increasing because stigma is alleviating in schools. Some PLHAs are now engaging again into community through small income generating activities like gardening. All 15 trainers trained conducted a total of 150 meetings for 10 months. 1,650 people (916 male and 734 female) attended these meetings. Two community sensitization events were held; a total of approx. 800 people (500 male & 300 female) attended the events. All 5 groups, one from each parish, developed HIV/AIDS competence plans that include stigma reduction. Reports from 1 VCT centre and during Mobile VCT shows increased number of referrals for PLHAs and newly diagnosed to District/Regional hospital for further managements in 2012. 21 people were referred (14 Female and 7 Male). Over 10 months, March through December 2012, Mobile VCT and 1 VCT site recorded a total of 421 clients (199 female and 222 male) seeking VCT services. This is an increase of over 400% comparing to previous year, 2011.