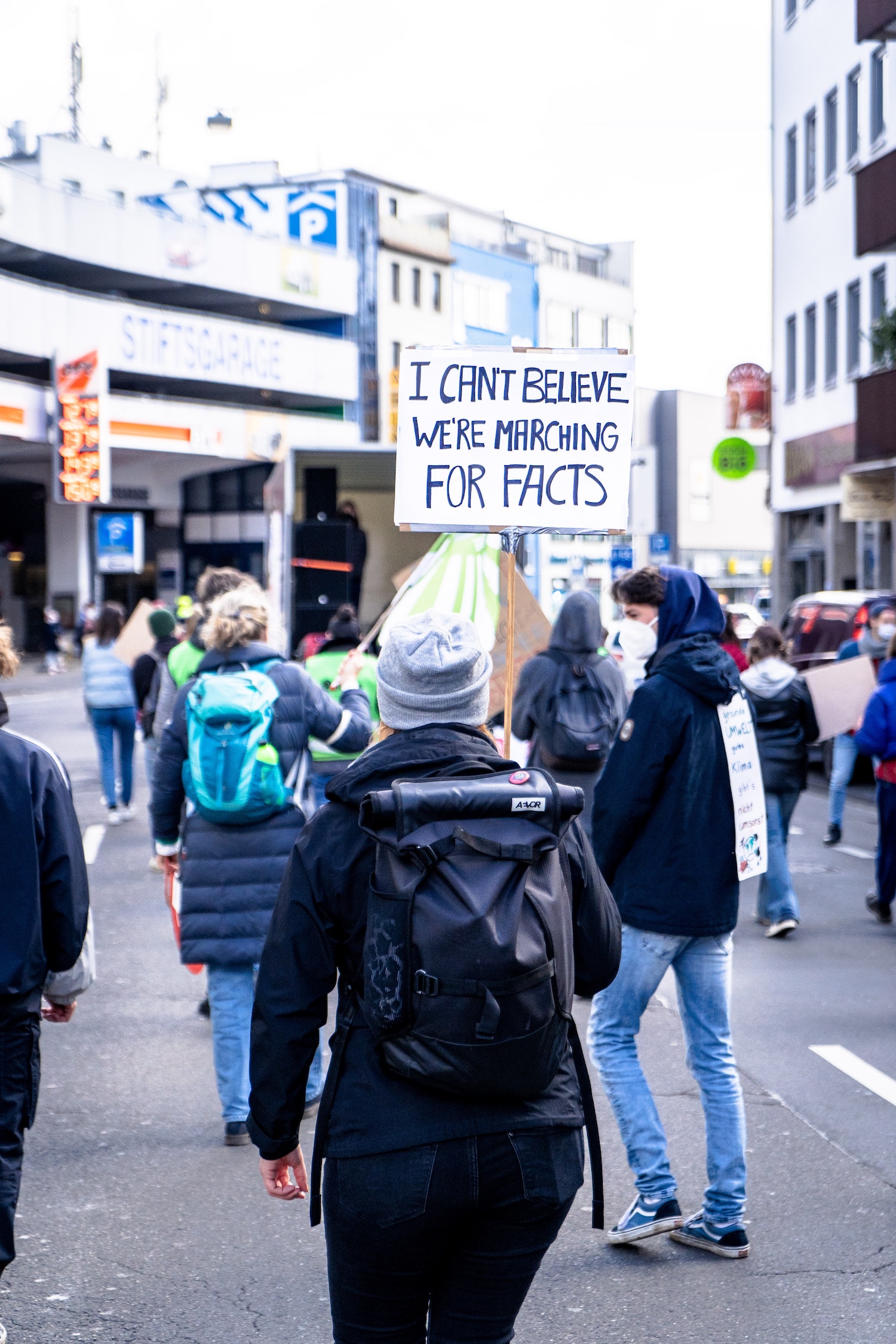 Media wars can easily get personal. Today the name of the game is Showtime! Ratings trump sober facts and inconvenient truths. Fox News offers foxy entertainment; The New York Post offers sensationalism; the gutter press epitomised by the likes of the UK’s The Daily Mail and the German tabloid Bild Zeitung have been known to peddle downright lies. And in the digital era, every society is rife with rumour, innuendo, and alternative facts – no more so than in the USA.

“Lies are coming at the American public in torrents – raining down on them everywhere they turn” writes Margaret Sullivan in “It’s high time for media to enter the No Kellyanne Zone – and stay there” (The Washington Post, 17 December 2018).

Andy Wharhol once said, “In the future everybody will be world famous for fifteen minutes” and today every pollster and pundit believes it’s his or her turn. To counter this misplaced sense of self-importance, Sullivan points out, “One place that truth can prevail is in the reality-based news media, where editorial judgment comes into play. That means it’s more important than ever not to give falsehoods a megaphone there.”

Both The Washington Post in the USA and The Guardian in the UK have taken the position that truth outweighs objectivity: it is more than ever vital to present facts and balanced opinion in a time of misinformation, echo chambers and filter bubbles. Sullivan argues that US media houses must rethink their editorial policies:

“The news media continues – even now when it should know better – to be addicted to ‘both sides’ journalism. In the name of fairness, objectivity and respect for the office of the presidency, it still seems to take Trump – along with his array of deceptive surrogates – at his word, while knowing full well that his word isn’t good… When news organizations hand a megaphone to lies – or liars – they do actual harm. What the president himself says must be reported, of course, but only within the context of what we know.”

In May 1921, Manchester Guardian editor CP Scott wrote a leading article marking the centenary of the paper. He noted that the public is discerning, “It recognises the authentic voices of conscience and conviction when it finds them, and it has a shrewd intuition of what to accept and what to discount.”

Let’s hope that is still true in the face of today’s digital information maelstrom.

Photo by Mika Baumeister on Unsplash