‘I’m only 22, but it feels like my life is over,’ says Afghan woman journalist
42113
post-template-default,single,single-post,postid-42113,single-format-standard,theme-bridge,bridge-core-3.0.1,woocommerce-no-js,qodef-qi--no-touch,qi-addons-for-elementor-1.5.6,qode-page-transition-enabled,ajax_fade,page_not_loaded,,qode-title-hidden,columns-4,qode-child-theme-ver-1.0.0,qode-theme-ver-29.2,qode-theme-bridge,qode_header_in_grid,qode-wpml-enabled,wpb-js-composer js-comp-ver-6.10.0,vc_responsive,elementor-default,elementor-kit-41156,elementor-page elementor-page-42113 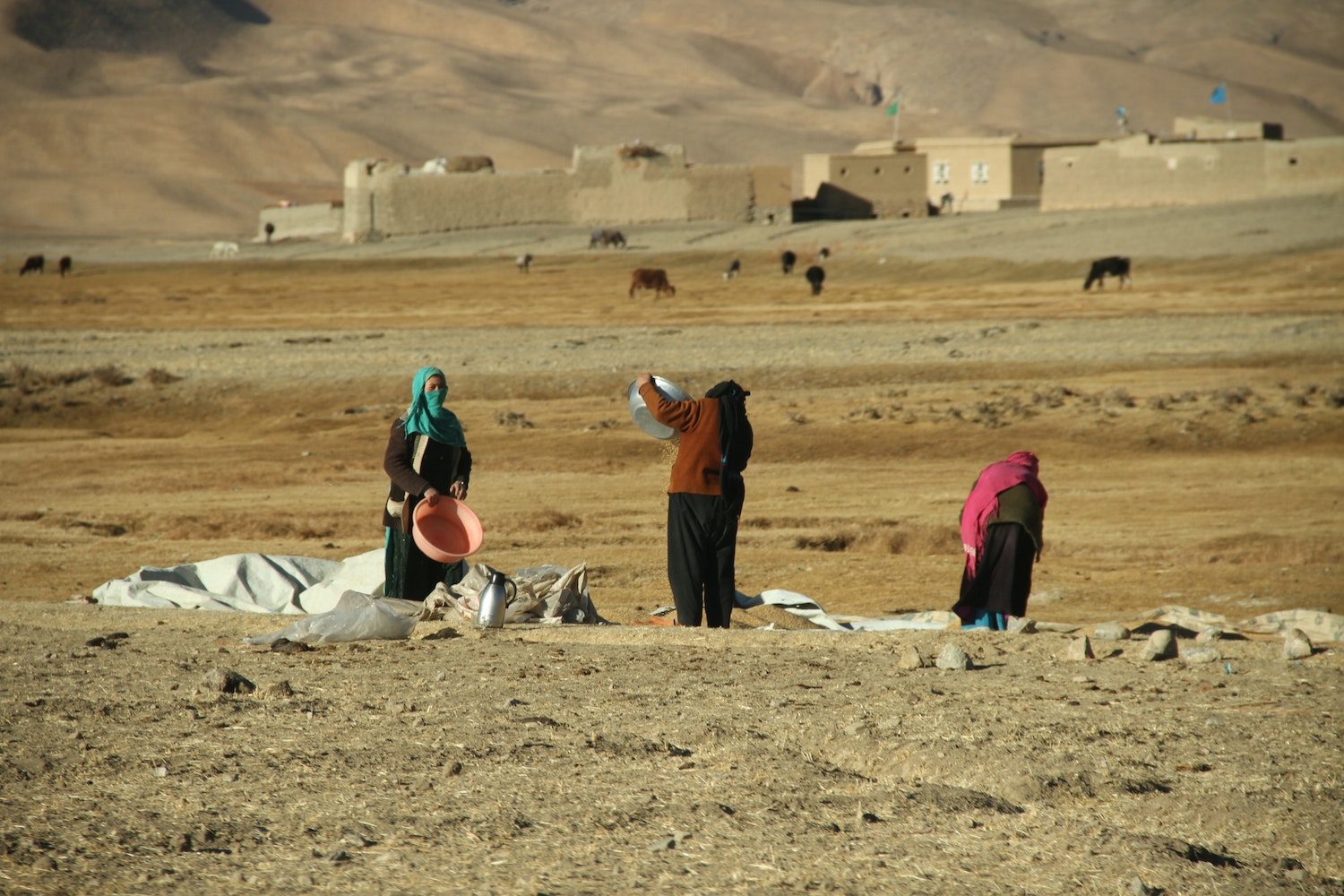 Nearly four months later, Sara Hussaini, is still unable to come to terms with the new and harsh reality that has emerged since her country fell into the hands of the Taliban..

On August 15, 2021, within a matter of hours, Sara’s beloved city of Kabul, where she was born and raised to be a strong independent voice, was seized by the insurgent group that has a history of suppressing women’s rights.

Born at the turn of the millennium, when her country was undergoing dramatic change, Sara had never lived under the Taliban regime that controlled much of Afghanistan in the 1990s until they were overthrown by the US occupation in 2001.

Although not without its flaws and shortcomings, Sara benefitted from newly forming democratic institutions and free speech. Sara, whose name has been changed to protect her identity, worked in the production team of a renowned news channel in Kabul. On the side, she operated her own YouTube channel, with a modest following, talking about issues that affected her country. Full of hope and promise, she started a family with her husband, an artist. “I had a baby last year, who I have so many hopes for. My life was so good, I was working hard and making a difference,” she said.

But then it all changed when the Taliban seized control of Afghanistan last year.. Overnight, Sara lost her job, and basic freedoms. The media organisation was forced to shutter down after repeated threats for their work, which had been critical of the Taliban. “I also started to receive direct threats for the videos I had made. They called them un-Islamic and said I would be punished,” she said. “I am so afraid I deleted my account altogether,” she said. . Her husband also lost his job, on account of Taliban’s disapproval of various forms of art. “There are days we go to bed on an empty stomach. We don’t even have enough fuel to warm the house as the days are getting colder,” she said.

With their basic freedoms of speech, movement and work curtailed, Sara is now struggling to make ends meet, while raising a baby in a city that no longer feels safe and welcoming. “I was stopped by the Taliban a few weeks ago while taking my baby to the clinic. They asked me why I was travelling without a male guardian,” she said. . The Taliban have restrictive rules that forbid women from travelling by themselves and require them to always be accompanied by a male guardian. “The moment they realised I was a journalist as well, they detained me, and started interrogating me about my work. It didn’t matter that I was no longer employed, they kept asking me if I had worked with foreigners,” she said.

Sara was detained for nearly six hours and was eventually released when her husband came to collect her, with a warning to not leave the home without a man. “It was a terrifying experience, and they were all armed. I thought they might kill me and my baby if I said something wrong,” she said.

This means that news from Afghanistan has reduced to a trickle, and from sources that may be unbiased. The dismantling of the Afghan media structure sets a dangerous precedent for the media sectors of the region and globally. The absence of a robust and independent media hinders transparency or accountability, which is desperately needed, particularly when the country is under the administration of a group with violent and vengeful tendencies.

It is worse for women journalists who face additional risks and restrictions. They are vulnerable to gender-based violence, and also face severe constrains on their freedoms.”I had so many dreams that I have been forced to give up. I am only 22 years old, but if feels like my life is over,” said Sara.

As Afghan women journalists strive to navigate their new realities, they are seeking support from allies in the media and elsewhere. Women like Sara continue to aspire for their freedoms and rights and are seeking support to be able to pursue their work.

Note: WACC and the *Global Alliance on Media and Gender (GAMA)  have launched a fundraising campaign to support Afghan women journalists within its network who are in urgent need of support after the Taliban gained control over the country August 15, 2021.