Posted at 12:07h in Uncategorized by wacc_kn 0 Comments 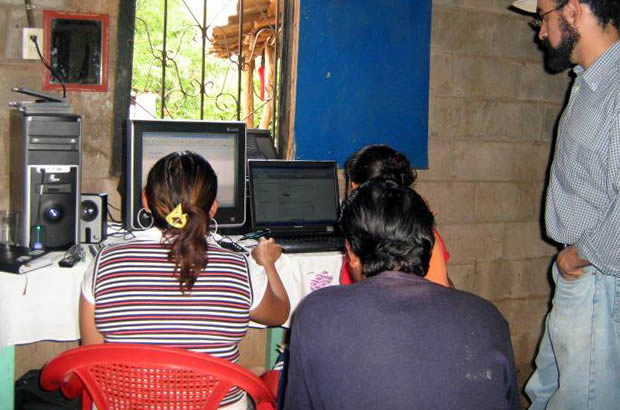 In order to begin the work of creating a communication network for the families of victims of the armed conflict, CODEFAM in El Salvador coordinated discussions with representatives of the families and local action groups. This resulted in a work-plan to establish a web page where stories and testimonies could be posted and to train young people to take part in the project. Four workshops were organised with families from four different zones to share information about the constitution and their legal rights, including the right to communicate, and the role of communication in society that might help them restore public memory of suppressed events. In addition several training sessions were held with youth on using new technologies and on exercising their right to communication. The project included the purchase of the necessary technical equipment to set up the computer network and web site and it resulted in some 240 beneficiaries being empowered to communicate their stories and needs and, indirectly, their communities benefitting from public awareness of their situation. The web page can be seen at www.familiaresporlajusticia.com