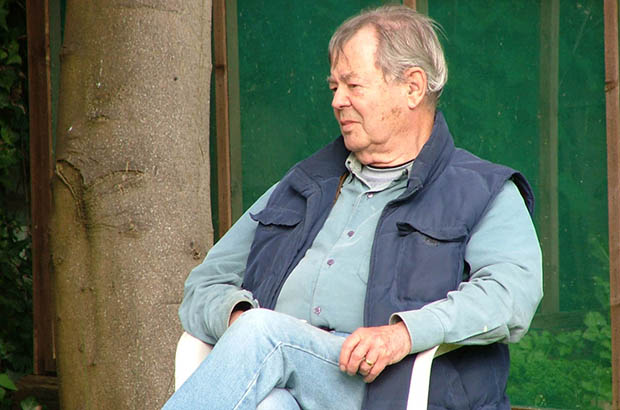 On the basis of his broad experience with EAGWM, Florin was appointed General Secretary of WACC in 1976 at a time when the organization was evolving in new directions.

Accepting the post, Florin noted that the new WACC, established in 1975 when the Agency for Christian Literature Development (ACLD) merged with the old WACC, should be “theologically open and ideologically neutral”, a policy he maintained throughout his tenure.

Born in Schwerte-Ruhr, North Rhine-Westphalia, Germany, Florin studied at Heidelberg and Göttingen before spending three years at Boston University where he earned a PhD in 1960.

He published a study on “Lutherans in South Africa”, the result of two years’ research commissioned by the Lutheran World Federation (LWF), and then served for three years as assistant director of the LWF’s Department of World Mission. 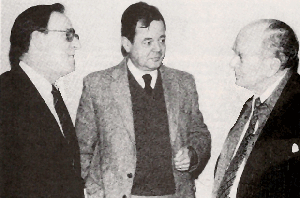 As WACC General Secretary for 10 years, Florin guided the organization during the struggle against apartheid in South Africa and the early years of the debate about a New World Information and Communication Order (NWICO), as well as overseeing the development of units focusing on print media, electronic media, group media, and strategic periodicals. 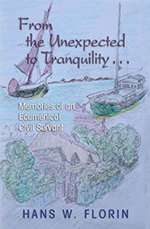 Commenting on this period in WACC’s life he said, “For WACC the NWICO experience was the transition from the age of development aid with its emphasis on projects to its role as people-oriented media player in the communication age.”

On leaving WACC, Florin became Regional Secretary for Europe of the United Bible Societies, based in London, England. In 2012 he published a memoir of his life and times titled “From the Unexpected to Tranquillity”. 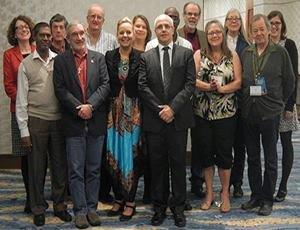 Hans Florin was a guest at a meeting of WACC’s Board of Directors held in Alexandria, DC, in April 2015 during the Religion Communicators Council Convention. “It was an opportunity for him to share his rich experiences with members of the Board and with the WACC North America Region,” commented WACC’s current General Secretary, Rev. Dr Karin Achtelstetter. “He will be missed.”

He also contributed an article called “Voices of icons”
to the 4/2014 issue of WACC’s journal Media Development. In it he identified Andrey Rublev’s “The Trinity of the Old Testament” as the one icon that “holds simply and tenderly all elements of the Christian faith: deep reverence, mystery, and by silently offering, shows despair, endless hope and the fulfilment of love.”

WACC offers its sympathy and condolences to Ev Florin, his wife, and to his family and friends, while celebrating a life distinguished by a visionary dedication to communication rights.