In the battle of giants, who to root for?
35988
post-template-default,single,single-post,postid-35988,single-format-standard,theme-bridge,bridge-core-3.0.1,woocommerce-no-js,qodef-qi--no-touch,qi-addons-for-elementor-1.5.6,qode-page-transition-enabled,ajax_fade,page_not_loaded,,qode-title-hidden,columns-4,qode-child-theme-ver-1.0.0,qode-theme-ver-29.2,qode-theme-bridge,qode_header_in_grid,qode-wpml-enabled,wpb-js-composer js-comp-ver-6.10.0,vc_responsive,elementor-default,elementor-kit-41156 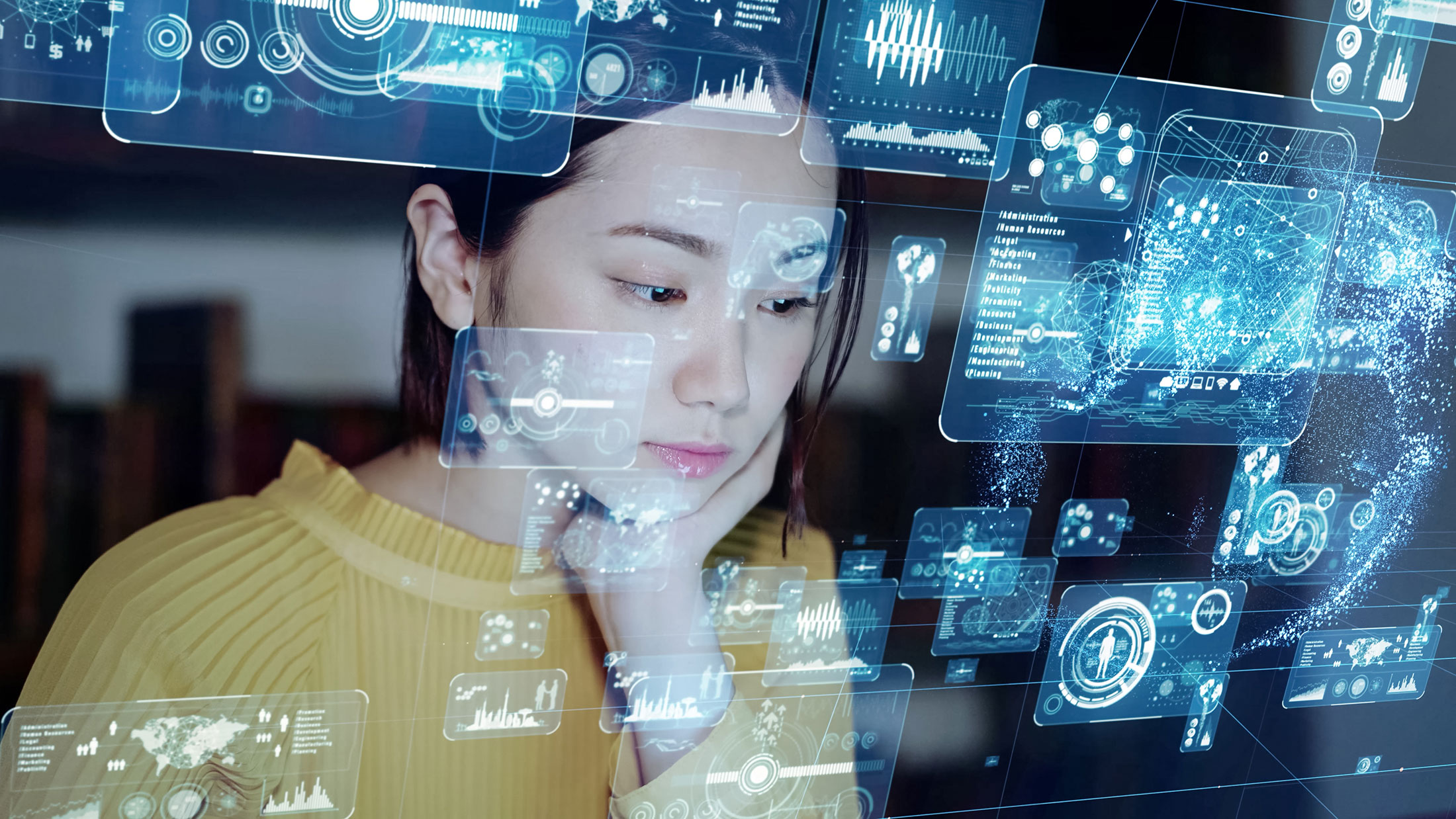 The tech headlines in the past week have marked the growing data privacy battle between Apple and Facebook. The latest update to iPads and iPhones includes an App Tracking Transparency feature which will force app developers to ask users permission to collect their data. This promises to be a major blow to Facebook’s current revenue model. Facebook and Google have both perfected the collection and sale of our personal data – not only on their proprietary software but through tracking people’s use of the internet in general. While Google last year placed limits on such “third party cookies”, around 90% of Facebook’s income still relies on their collection of personal data to sell to advertisers.

There have been growing concerns about data privacy and “surveillance capitalism” to use the term coined by Shoshana Zuboff. In 2017, the European Union passed the General Data Protection Regulations (GDPR) which require companies and organisations to be clear how and why they are collecting data and allow users to edit or delete it. An increasing number of countries are considering similar legislation. It has meant that every time a user goes to a website, they have to determine whether to “accept all cookies” just to get to the site faster, or take the time to review and select the level of data collection they are comfortable with. Some sites make this more tiresome than others.

Apple’s solution takes this one step farther by blocking tracking by default. As a hardware company that has long been a data privacy champion, it’s a logical move. As reported in the New York Times, “Apple can afford to tout these features, explained software developer Joel Potischman, because it’s a hardware company. ‘Its business model depends on us giving them our money. Google and Facebook make their money by selling our info to other people.’”

A recent New York Times article has documented the unprecedented, simultaneous efforts of governments around the world to regulate and rein in tech companies. The motivation of governments varies widely – some concerned about monopolies, privacy and misinformation while others want to increase political control. What they all have in common, though, is power.

As the NYT article points out, “The 10 largest tech firms, which have become gatekeepers in commerce, finance, entertainment and communications, now have a combined market capitalization of more than $10 trillion. In gross domestic product terms, that would rank them as the world’s third-largest economy.”

While governments and observers agree that tech companies’ accountability has to be addressed, there is so far little coordination on what the solutions should be. Thus we have a truly worldwide web of immense and integrated digital technology with attempts at national or at best regional regulatory solutions.

In this battle of giants, where does that leave all of us, as champions of freedom of expression, accessibility, democracy, transparency, accountability, participation, and equality? At the individual level, we choose every day how we want to use the internet, what we are willing to pay for – in money or in data – and what kind of digital world we want to live in. To make a bigger impact in this power play, how do we multiply our efforts? Can we make “communication rights champions” one of the giants too?