Posted at 11:47h in One Year Projects by wacc_kn 0 Comments 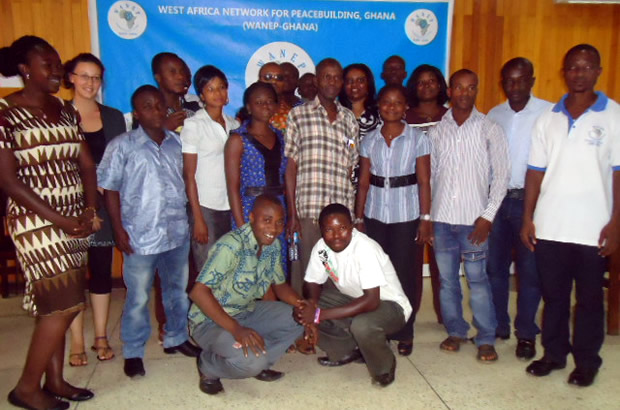 West Africa Network for Peace-building (WANEP) was concerned by insecurity characterised by chieftaincy, land and ethnic conflicts in the north of the country. This project sought to promote peace journalism among local media outlets in Northern Ghana in order to improve the chances of non-violent elections in 2012. As the 2012 elections approached, the publication of negative pronouncements by politicians in the media was causing an escalation in tension. Three consultative one-day meetings with 10 CEOs of media houses, three one-day consultative meetings with 20 editors and journalists, three consultative one-day meetings with 15 executives of the Ghana Journalist Association, and one conflict-sensitive training workshop for 45 editors and journalists of media houses took place. Some 20 editors/journalists (16 male and 4 female developed and are implementing programs to guard against vindictive language and 15 media houses in three regions have developed and are implementing programs to monitor vindictive language. The project’s immediate purpose was achieved in that media in northern Ghana began to report according to the principles of peace journalism. One important outcome was that panellists in radio discussions in northern Ghana used more moderate language to express their different opinions leading to a drastic reduction of open fights on radio. The project’s direct beneficiaries were the 45 media personnel who participated in the training and interacted with other colleagues. The indirect beneficiaries were the more than 25 million Ghanaians who rely on the media for balanced and objective information.

Assessment: The aim was for 40 editors/journalists and 10 media houses to implement programmes that prevent vindictive language in media reporting in northern Ghana in the run up to elections. Achieved outcome was 4 female and 16 male editors/journalists and 15 media houses from 3 regions are implementing such programs. WANEP’s success in bringing about change in media practices was enough to interest the German Embassy in its work and UNDP in partnering with it to continue the project thus strengthening its position as a nationally and regionally recognised player in peace-building. 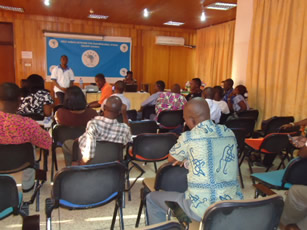 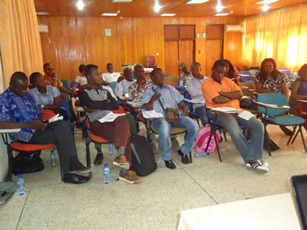