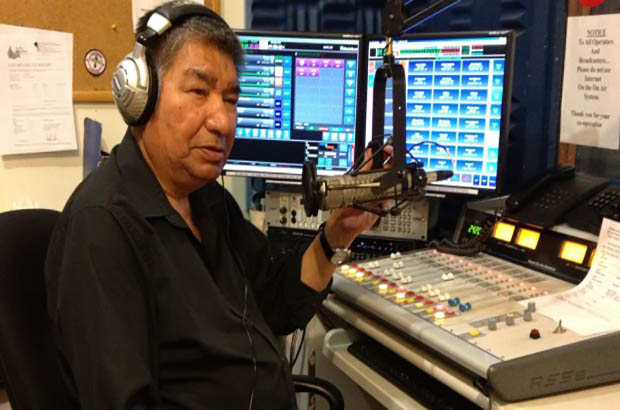 A workshop exploring the communication rights of indigenous communities in Northern Ontario will take place Sunday 12 July 2015 in Montreal, Canada.

Sponsored by WACC, Kenina Kakekayash and Bill Morris, representatives of Northern Ontario Wawatay Radio Network (WRN), will speak of their work and the challenges they face.

Kakekayash, WRN producer, has been with the network for 36 years and is a recipient of the NAN Woman award.

Morris, who is celebrating 25 years as a broadcaster with WRN, is known as the “Voice of the North”.

WRN is run by the Wawatay Native Communications Society which recently suspended its television production and newspaper, but which intends to continue its radio service while financial troubles are resolved.

WRN broadcasts in the aboriginal languages of northern Ontario – Ojibway, Oji-Cree, and Cree. It also provides an English version of its news broadcast to that portion of the aboriginal population who do not speak their ancestral languages.