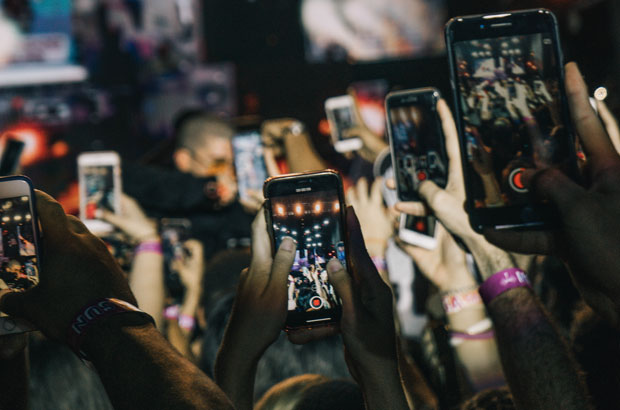 In the “good old days” of traditional media, there were gatekeepers whose task was to apply professional and ethical standards to content. In addition, government and public entities established print and broadcast regulations that were independently monitored to ensure compliance.

In the age of the Internet and digital technologies, when anyone with access to a personal communication device can produce and post content, all that has gone out of the window.

And at a time when the politics of fear is creating enormous tension around such issues as nuclear proliferation, gun legislation, insurgencies worldwide, refugees and climate change, digital has become the playground of hackers, rumourmongers and liars.

Digital is the answer to government and corporate limits on freedom of expression and the ability of people and communities to share knowledge that could help improve their lives. Unfortunately, digital owes allegiance both to Panacea (Greek goddess of universal remedy) but also to Pandora (who emptied her jar of evils to torment the human race).

Until there was a public outcry, Facebook, YouTube, and Twitter took a laissez-faire attitude to monitoring and tackling hate speech, extremist ideologies, misinformation and fake news posted on their platforms. Now Instagram – which is where young people go to socialize – is facing scrutiny.

Many teenagers use the platform not only to connect with friends, but crucially to explore their identity, and often to find information about current events. In “Instagram Is the Internet’s New Home for Hate” (The Atlantic, 21 March 2019), Taylor Lorenz writes:

“Instagram is teeming with these conspiracy theories, viral misinformation, and extremist memes, all daisy-chained together via a network of accounts with incredible algorithmic reach and millions of collective followers… These accounts intersperse TikTok videos and nostalgia memes with anti-vaccination rhetoric, conspiracy theories about George Soros and the Clinton family, and jokes about killing women, Jews, Muslims, and liberals.”

Two questions arise. Firstly, who is going to regulate content on Instagram? Facebook is the parent company and is supposedly already monitoring content, accounts, and people who violate its policies. Clearly, they are not doing enough.

Secondly, how are young people going to learn to recognize malicious content, misinformation and fake news? The answer is obvious. In an age of digital addicts, it should be mandatory for young people at primary and secondary levels to receive ethical and practical instruction and guidance.

After all, they do it for sex education.