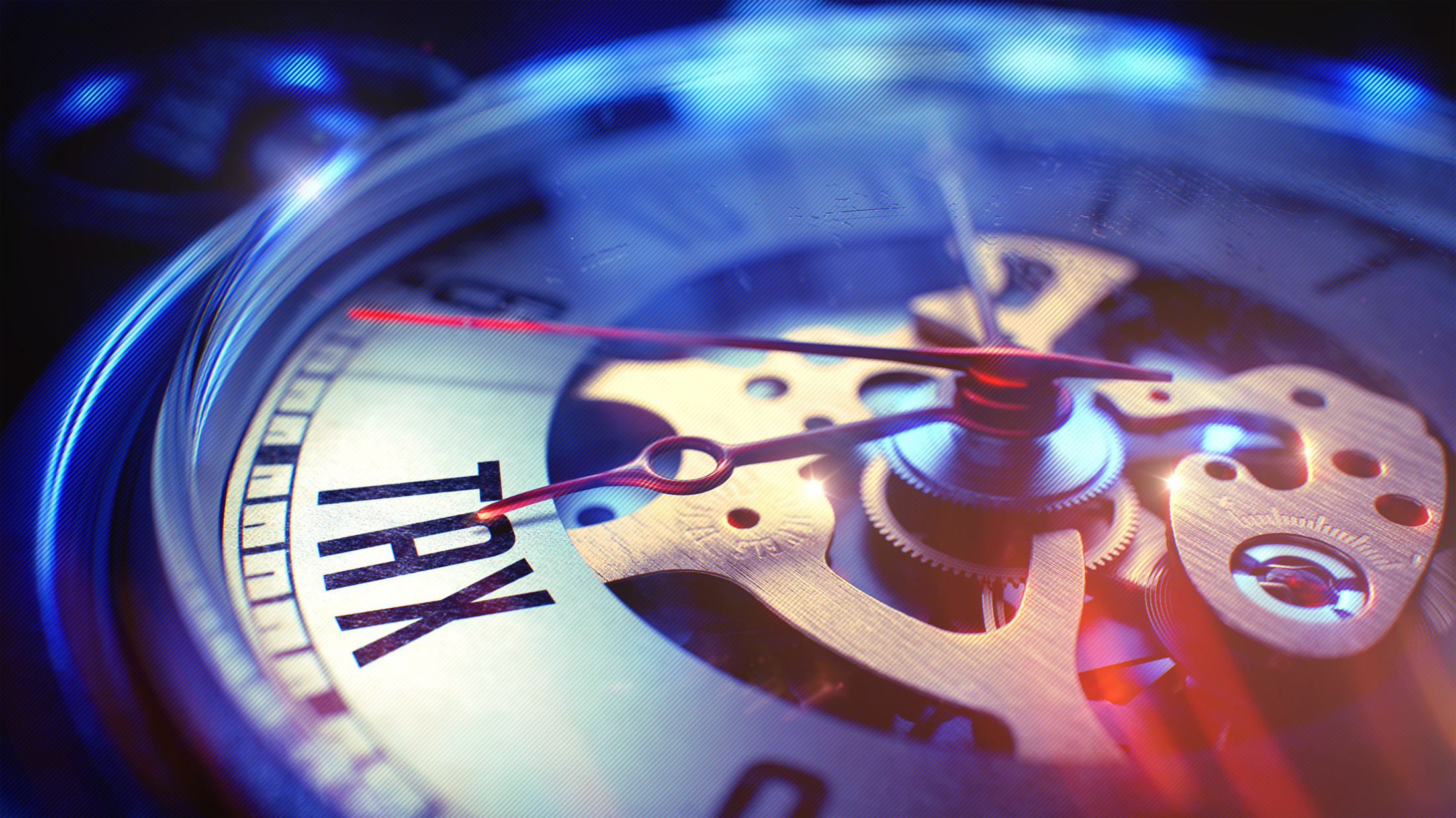 “Income tax returns are the most imaginative fiction being written today.”

Pulitzer Prize winning American author Herman Wouk may have written that, but it certainly seems to be true of some of the major tech companies whose profits include those from dubious digital surveillance techniques.

Retribution has been a long time coming but now a group of 137 countries and jurisdictions has agreed to move ahead with negotiations to address the tax challenges of the digital economy,

The Organization for Economic Cooperation and Development (OECD) issued a statement affirming a commitment “to reach an agreement on a consensus-based solution by the end of 2020.”

Several European countries have been pursuing unilateral digital taxes that would primarily affect major U.S. tech companies such as Facebook, Amazon and Google. The aim of a multilateral agreement will be to ensure that multinational enterprises conducting sustained and significant business in places where they may not have a physical presence can be taxed in such jurisdictions.

This would put an end to the practice currently seen in Europe where multinational online companies operating in several countries base their headquarters in a low-taxing regime such as Luxembourg or Ireland to minimise their fiscal outlay.

The OECD is considering a three-pronged approach to what is inevitably a complicated situation:

The current international tax framework enables a foreign business to derive value from a country’s economy without its government having a right to tax the profits generated.

In parallel, the OECD is exploring whether the goal of introducing an effective global minimum corporate tax remains relevant.

With his digital back to the wall, Facebook founder and CEO Mark Zuckerberg apparently supports reform of the way online giants are taxed worldwide, even if that means paying more tax in different places under a new framework.

It remains to be seen how creative Facebook will become in future when filing its annual corporate tax returns.