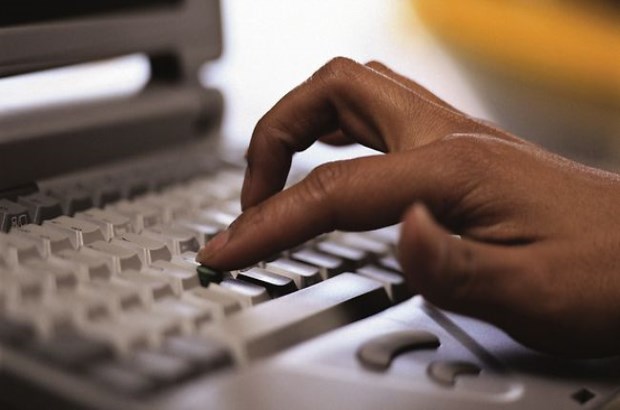 Internet surveillance is a major concern in Pakistan.

The Constitution of Pakistan provides for freedom of expression. However, its Article 19 (ironically numbered the same as the right to freedom of opinion and expression in the Universal Declaration of Human Rights) is being used to permit the state to impose “reasonable restrictions”.

Pakistan’s Article 19 states: “Every citizen shall have the freedom of speech and expression, and there shall be freedom of press, subject to any reasonable restrictions imposed by the law in the interest of the glory of Islam or the integrity, security or defence of Pakistan or any part thereof, friendly relations with the foreign states, public order, decency or morality, or in relation to contempt of court or incitement to an offence.”

It is a country in which the Pakistan Electronic Media Regulatory Authority (PEMRA) was established by the military regime of General Musharraf, to be used by successive governments to curb the independence of media houses.

It is a country in which any idea that conflicts with the Islamic way of life is considered blasphemy. A Blasphemy Law has proved the best tool in the hands of state and fundamentalists to suppress freedom of thought in society.

On 10 January 2014 the first comprehensive report mapping Pakistan’s online past, present and possible future was published: “Pakistan’s Internet Landscape”. In it, Jahanzaib Haque, web editor of The Express Tribune and author of the 28-page report noted that, “A country that has always struggled with freedom of speech and access to information has, at the same time, come to cherish the freedom it has found to interact, communicate and stay informed online.”

The report details Internet control mechanisms deployed by the government, and highlights existing legislation and its application in relation to the Internet. It provides a historical perspective of Internet censorship in Pakistan and the move to criminalize legitimate expression online. It also outlines the state of Internet surveillance, the means deployed, and the purpose and impact of such monitoring.

Haque says that, “The state’s need to police the internet has led to numerous violations of fundamental rights, particularly access to information through large-scale blocking and filtering. However, citizens have turned to proxy servers and virtual private networks to circumvent blocks put in place, so Pakistanis still have access to a wide range of content, for now.”

The report was produced for Bytes For All, Pakistan (B4A), a human rights organization with a focus on Information and Communication Technologies (ICTs). The organization regularly organizes debates on the relevance of ICTs for sustainable development and strengthening human rights movements in Pakistan.

The launch of the report was attended by leading media practitioners, journalists, human rights activists, civil society, researchers and major stakeholders in the online space.

Commenting on Internet freedom in Pakistan, ifex – the global network defending freedom of expression – is on record as saying, “If anything, the year 2013 only brought despair and hopelessness to Pakistan’s growing number of internet users. From one step to another, the new democratically-elected government is using draconian censorship and surveillance means and systems, affecting the rich exuberance of the country’s online community.”

The complete ‘Pakistan Internet Landscape’ report can be downloaded here.

Source: Bytes for All, Pakistan