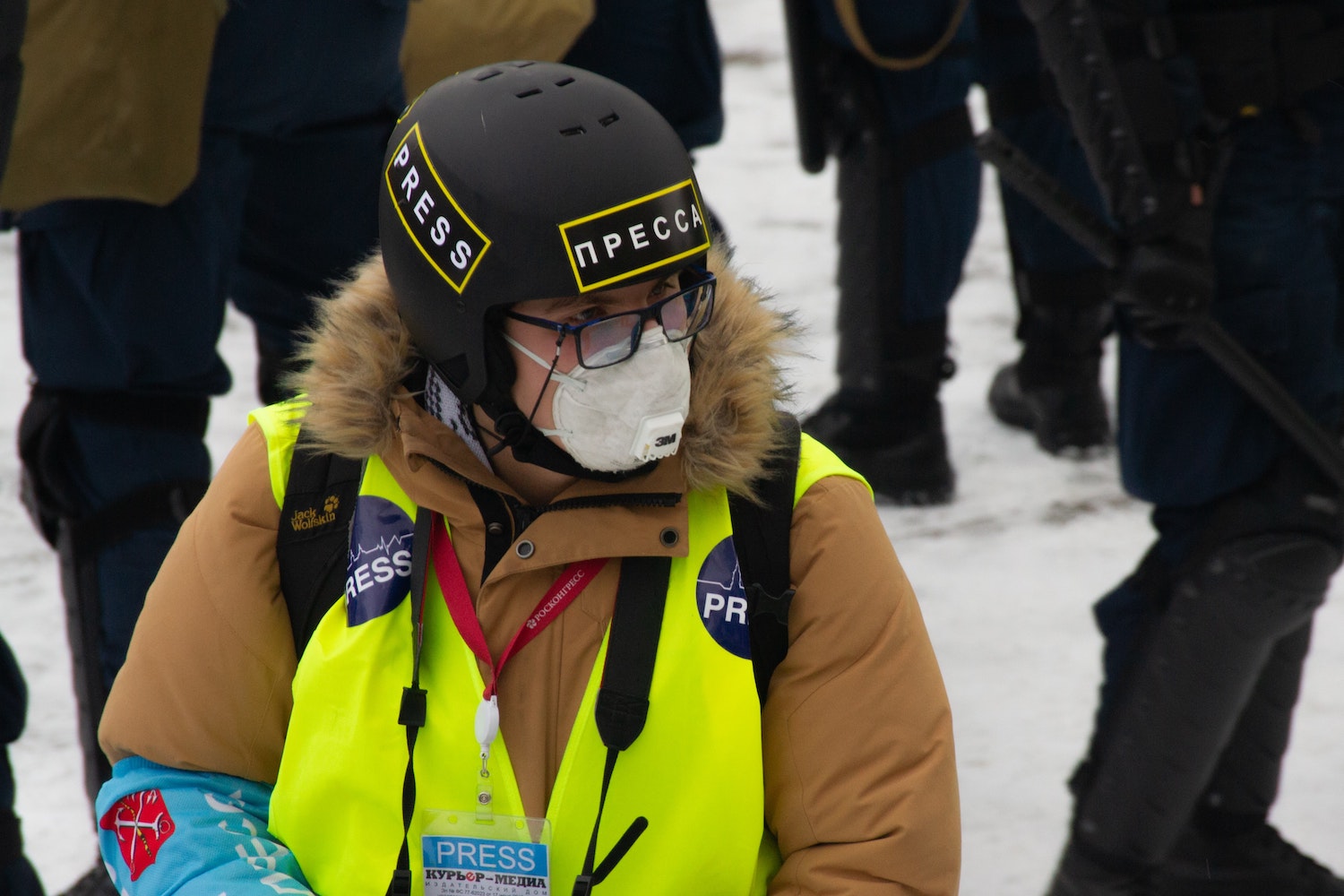 19 Oct 2020 Investigative journalism is a form of activism

In the USA, Hungary, and the Philippines – to cite just three countries – some politicians have labelled media outlets critical of their policies and actions “fake media” or “fake news”. Among others, Russia, Turkey and China openly censor and supress what might be called media dissent or media activism: holding governments, corporations, and their leaders to account.

An online debate organized by Chatham House two weeks ago stressed that independent professional journalism is a cornerstone of good governance and democratic societies. However, despite their vital critical function, public interest media are in chronic decline.

While accelerated digitalization has given rise to new means of publicising events and opinions, the press and news media are facing a number of challenges to fulfilling their role as trusted sources of information and as public watchdogs. In part, this is because in recent years, billions of dollars of advertising have moved from offline to online: from newspapers, magazines and television to the Internet and social media platforms.

As a result, the financial sustainability and survival of independent news reporting – exemplified by The Guardian and Channel Four News (UK), The Washington Post and PBS (USA), Frankfurter Allgemeine Zeitung and DW-TV (Germany), Página 12 and Radio Televisión Argentina (Argentina) – are in question.

In addition, the rapid emergence of digital media platforms has enabled civil society to engage both negatively and positively with wide audiences and to exercise a cumulative degree of influence over democratic practices. The rise of algorithms and “clickbait” has also polarized public debate, in which disinformation and misinformation have helped erode trust in traditional and social media alike.

In the face of declining revenue, how to finance public service media? In the USA, the independent news program, Democracy Now! is audience-supported. Since its founding in 1996, this award-winning program has maintained its policy of not accepting government funding, corporate sponsorship, underwriting or advertising revenue.

In response to today’s erosions, some philanthropic foundations and tech companies have set up emergency funds to support the media. However, sustained funding and better global coordination will be needed, especially to ensure that independent media organizations in Africa, Latin America, and Asia stay afloat.

Independent investigative journalism is a form of activism. Without it, democratic accountability goes for nothing and oligarchs and dictators rule the roost.

Photo by Kirill Zharkoy on Unsplash