Involving Community Media in the Struggle Against Separatism
20402
post-template-default,single,single-post,postid-20402,single-format-standard,theme-bridge,bridge-core-3.0.1,woocommerce-no-js,qodef-qi--no-touch,qi-addons-for-elementor-1.5.6,qode-page-transition-enabled,ajax_fade,page_not_loaded,,qode-title-hidden,columns-4,qode-child-theme-ver-1.0.0,qode-theme-ver-29.2,qode-theme-bridge,qode_header_in_grid,qode-wpml-enabled,wpb-js-composer js-comp-ver-6.10.0,vc_responsive,elementor-default,elementor-kit-41156

07 Jul 2014 Involving Community Media in the Struggle Against Separatism

Posted at 11:43h in One Year Projects by wacc_kn 0 Comments 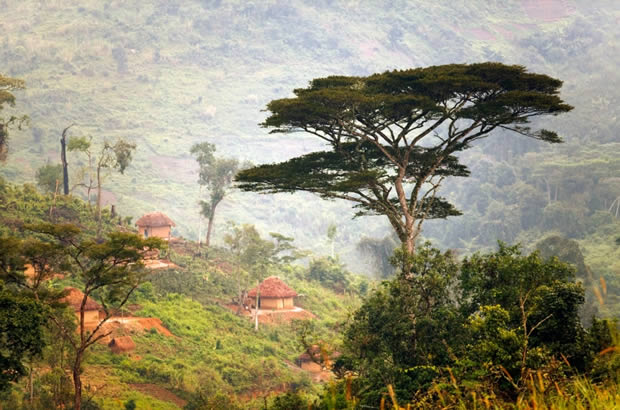 In 2012 in the Democratic Republic of the Congo during pre- and post-election periods intercommunity divisions between populations in the eastern and western parts of the country were reflected in latent animosity just waiting for an opportunity to express itself. This separatism has its origin in traditional intolerance of each other which is heightened in elections that define the national leadership. The NGO International Women’s Movement for Democracy and Development (MIFED) organized a workshop to strengthen the capacity of journalists working in community media to strengthen ways that increase rather than decrease tolerance. The focus was on drawing up a code of good conduct and the production of programmes. As a result 23 journalists (11 women and 12 men) from 18 community media outlets took part together with two members of the media regulatory body CSAC. The workshop formulated a code, of which 1450 copies were printed and distributed, and produced 20 discussion programmes broadcast on 4 radio and 16 television stations. One of the main lessons learnt was the urgent need to engage journalists to work for peace in the context of ongoing conflict, to respect ethical principles and to promote greater tolerance. The direct beneficiaries were the journalists and editors responsible for community media content in the different stations. Indirect beneficiaries included journalists and media houses in Kinshasa and Lubumbashi that received the code of conduct, together with listeners and viewers who followed the programmes.

Assessment: The project delivered or exceeded the expected results in terms of numbers of journalists trained, the development of a journalistic code of good conduct, production of programmes demonstrating the implementation of the code, and wide circulation of the code of conduct. Aimed to train 20 journalists, 23 were trained. Aimed to circulate 600 copies of code of conduct, 1450 were circulated. In a highly politicised context, MIFED was able to consolidate its position as a respected voice of reason calling for greater tolerance and accountability.