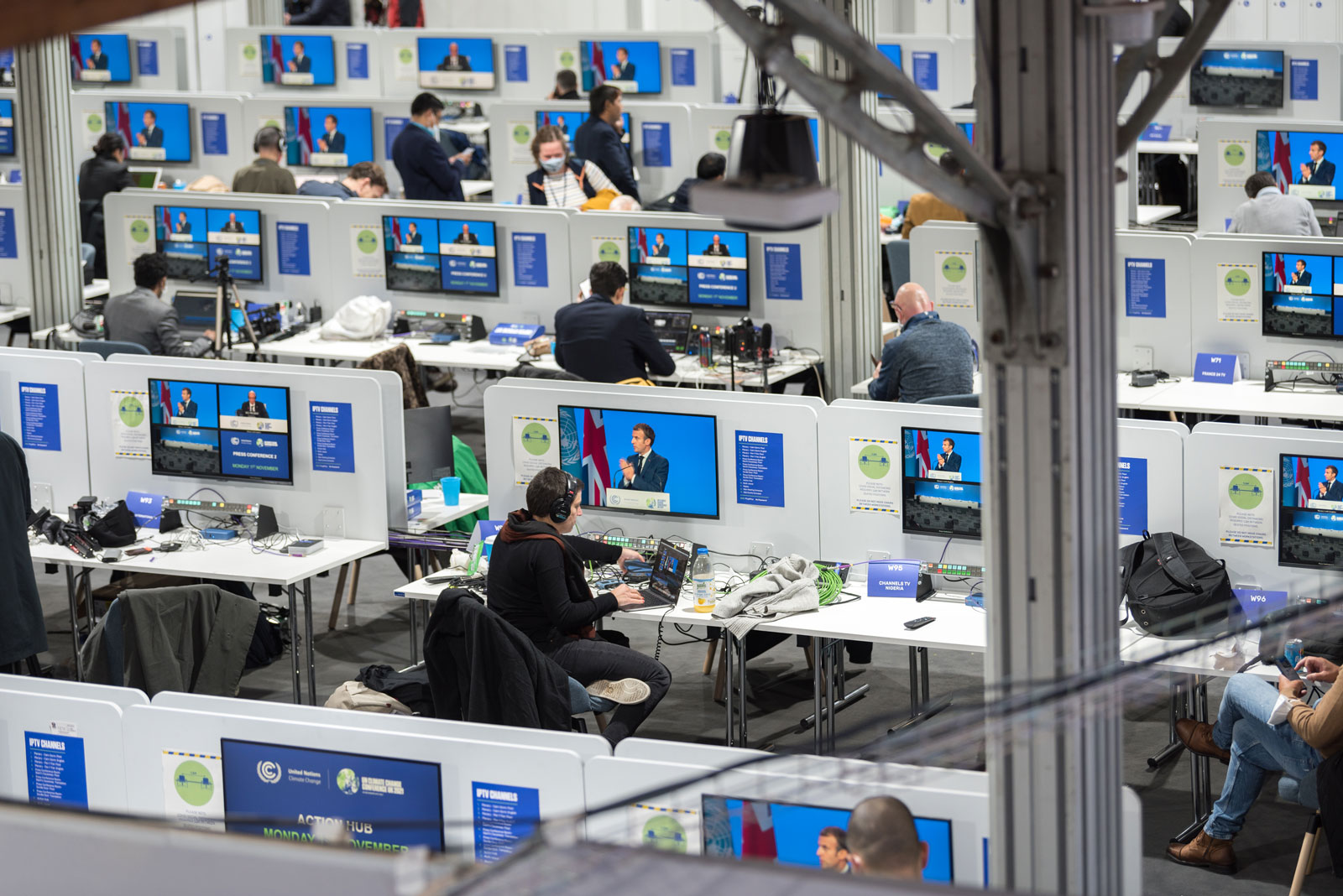 By Reuters Institute for the Study of Journalism

2022 will be a year of careful consolidation for a news industry that has been both disrupted and galvanised by the drawn-out COVID-19 crisis. Both journalists and audiences have, to some degree, been “burnt out” by the relentless intensity of the news agenda, alongside increasingly polarised debates about politics, identity, and culture. This could be the year when journalism takes a breath, focuses on the basics, and comes back stronger.

In many parts of the world, audiences for news media have been falling throughout 2021 – not an ideal situation at a time when accurate and reliable information has been so critical to people’s health and security. A key challenge for the news media in 2022 is to re-engage those who have turned away from news – as well as to build deeper relationships with more regular news consumers.

Generational change will also continue to be a key theme, leading to more internal soul-searching in newsrooms over diversity and inclusion, about emerging agendas such as climate change and mental health, and about how journalists should behave in social media.

On the business side, many traditional news organisations remain relentlessly focused on faster digital transformation as rising newsprint and energy costs look to make print unsustainable in some countries. Charging for online news is the end-destination for many, but expect subscription fatigue to limit progress, especially if economic conditions worsen.

After a period where digital advertising revenue has leaked away to giant platforms, publishers have an opportunity to secure better results this year. Tighter privacy rules limiting third-party data, along with concerns about misinformation, have already started to swing the tide back towards trusted brands, but advertising remains a competitive and challenging business, and not every publisher will thrive.

Meanwhile the talk of platform regulation becomes real this year as the EU and some national governments try to exercise more control over big tech. However, next generation technologies like artificial intelligence (AI), cryptocurrencies, and the metaverse (virtual or semi-virtual worlds) are already creating a new set of challenges for societies as well as new opportunities to connect, inform, and entertain.

Other possible developments in 2022

Nic Newman is Senior Research Associate at the Reuters Institute for the Study of Journalism, where he has been lead author of the annual Digital News Report since 2012. He is also a consultant on digital media, working actively with news companies on product, audience, and business strategies for digital transition. He has produced a media and journalism predictions report for the last 13 years. Nic was a founding member of the BBC News Website, leading international coverage as World Editor (1997–2001). As Head of Product Development (2001–10) he led digital teams, developing websites, mobile, and interactive TV applications for all BBC Journalism sites.