Journalists are key workers in a chaotic world
The mass media have always been manipulated by dictators. It is the hallmark of a despotic regime. But what about today’s democratically elected politicians who, while claiming to be making their countries great again, abuse and misuse the media to their own advantage?
journalism, Covid-19, mass media, dictatorships, democracy, role of journalists
24274
post-template-default,single,single-post,postid-24274,single-format-standard,theme-bridge,bridge-core-3.0.1,woocommerce-no-js,qodef-qi--no-touch,qi-addons-for-elementor-1.5.6,qode-page-transition-enabled,ajax_fade,page_not_loaded,,qode-title-hidden,columns-4,qode-child-theme-ver-1.0.0,qode-theme-ver-29.2,qode-theme-bridge,qode_header_in_grid,qode-wpml-enabled,wpb-js-composer js-comp-ver-6.10.0,vc_responsive,elementor-default,elementor-kit-41156 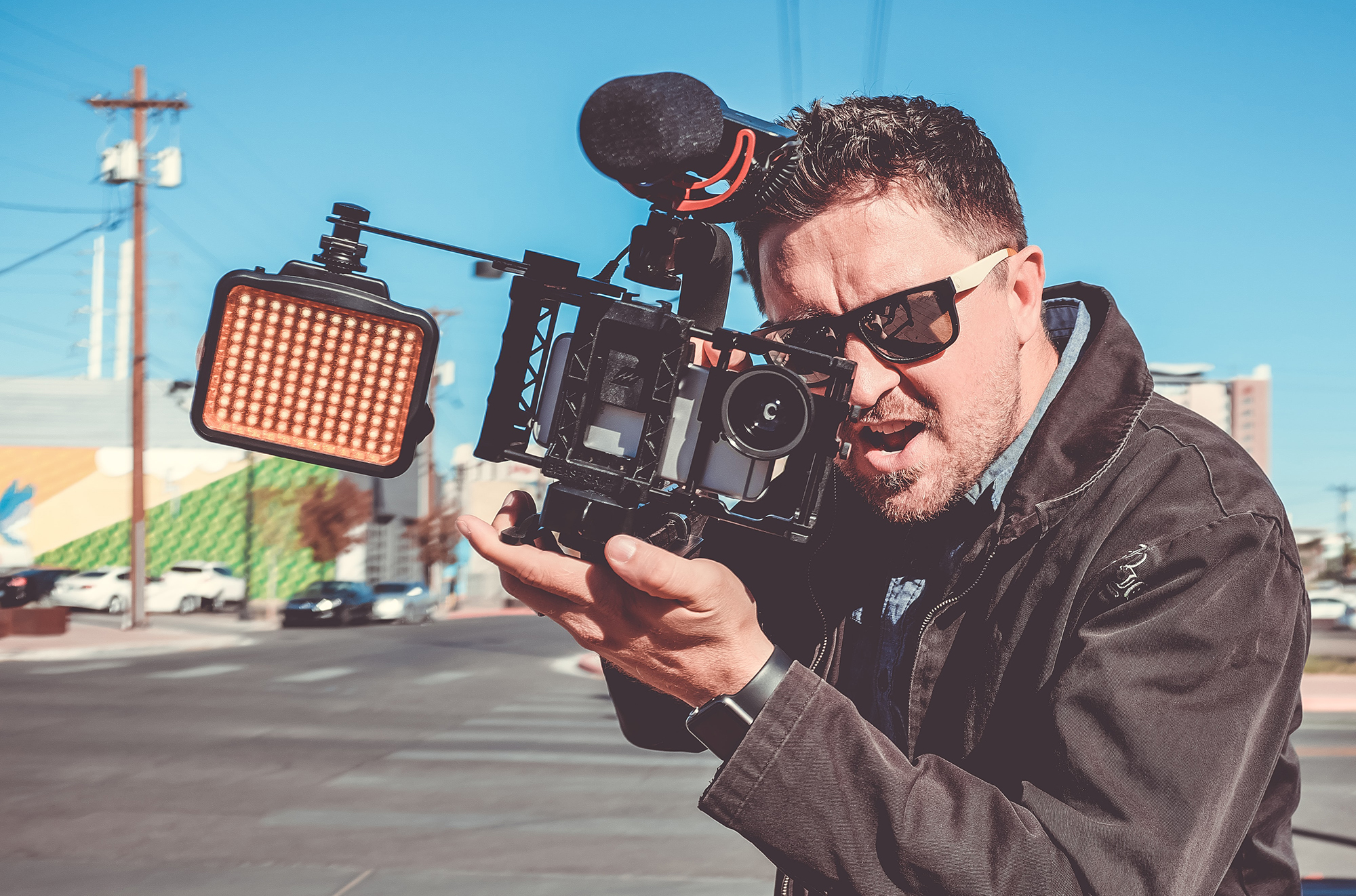 25 May 2020 Journalists are key workers in a chaotic world

It’s a familiar story. Toe the government line – any government – and survive. Criticize the government, or its cronies, or policies that benefit the few rather than the majority, and risk censure or worse.

In “This is a key moment in the public’s view of mainstream news” (The Guardian, 3 May 2020), Alan Rusbridger writes:

“The penny seems to be dropping in some quarters that journalism can be a matter of life and death. How many of our friends and loved ones die in this pandemic is to a great extent reliant on what people believe to be the truth about its seriousness. Experts are back in business. In a world of information chaos, journalism has to re-assert its claim on our trust. Many news organisations have risen remarkably to the challenge, fully justifying the [UK’s] decision to categorise journalists as key workers.”

Have journalists ever before been regarded as “key workers”, alongside healthcare professionals, police and fire service personnel, and anyone else who holds the fabric of the country together while chaos threatens? And yet without journalists who respect peoples’ right to true information, dedication to objective reality, social responsibility, and professional integrity (the first four International Principles of Professional Ethics in Journalism), the whole edifice of public trust crumbles.

As Rusbridger goes on to point out, “[T]he crisis has also highlighted some more deeply embedded structural, economic and conceptual problems about journalism in this country… More worrying in a way are the metrics on trust. Nearly all surveys – pre-Covid and today – show a similar picture. A lot of people still rely on mainstream news, but consistently place journalists as the last people they would place their faith in.”

The mass media have always been manipulated by dictators. It is the hallmark of a despotic regime. But what about today’s democratically elected politicians who, while claiming to be making their countries great again, abuse and misuse the media to their own advantage?

This is why ethical journalists, and investigative journalists in particular, are “key workers”, vital to the well-being of a country and to a democracy where what ordinary people think actually matters.

Photo above: neONBRAND on unsplash.com