Posted at 23:11h in Uncategorized by wacc_kn 0 Comments 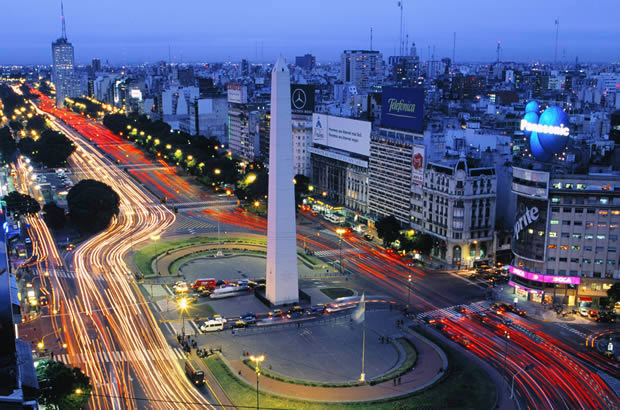 The project worked with residents of several marginalised neighbourhoods located in the outskirts of Buenos Aires. The communication training workshops offered by La Azotea constituted the space where residents from different low income areas came together and begun to form common strategies in order to address the numerous social problems present in those areas. A great deal of solidarity and mutal recognition of each group’s needs and value emerged from the first stage. This was due in great part to the participatory approach used. At a second stage the participants, the majority of whom were young people, began to look at the role of the mass media in relation to themselves and their communities as well as the representation of communities like theirs in the media. Participants were able to relate the lack or inadequacy of marginalised areas media representation with issues of ownership, social agenda setting, political and economic power, etc. Over the course of the project strong solidarity links developed among the people from different neighbourhoods which combined with their own analysis of mass media led them to develop forms of organisation and communication much more horizontal and transparent. A network of radio correspondents was created with members from all the different neighbourhoods. The network now provides coverage and programming for for the community radio station. The needs and realities of each neighbourds are now present in the station’s s output.