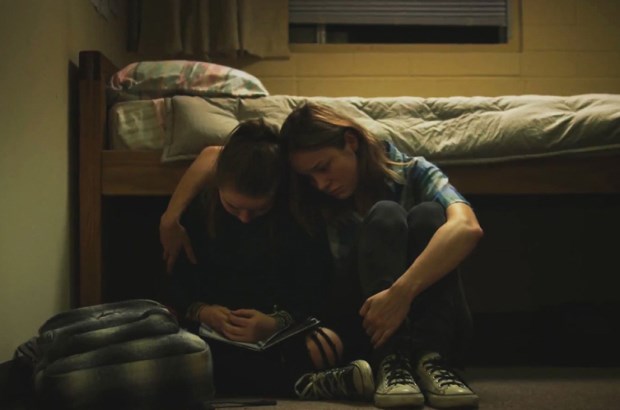 At the 66th Locarno Film Festival (August 7-17, 2013) the Ecumenical Jury of INTERFILM and SIGNIS awarded its prize to Short Term 12 directed by Destin Cretton, USA 2013.

Motivation: The film tells a strong story about teenagers on the dark side of society. It addresses abuse and trauma in a direct style, outlining commitment and solidarity between the supervisors and the temporary inhabitants. Based on strong relationships the main character Grace finds the courage to deal with the troubled past and to look at a future beyond violence.