‘Me Deh Yah’: Understanding Media’s Role and How It Shapes Ideas
20273
post-template-default,single,single-post,postid-20273,single-format-standard,theme-bridge,bridge-core-3.0.1,woocommerce-no-js,qodef-qi--no-touch,qi-addons-for-elementor-1.5.6,qode-page-transition-enabled,ajax_fade,page_not_loaded,,qode-title-hidden,columns-4,qode-child-theme-ver-1.0.0,qode-theme-ver-29.2,qode-theme-bridge,qode_header_in_grid,qode-wpml-enabled,wpb-js-composer js-comp-ver-6.10.0,vc_responsive,elementor-default,elementor-kit-41156

Posted at 16:28h in Uncategorized by wacc_kn 0 Comments 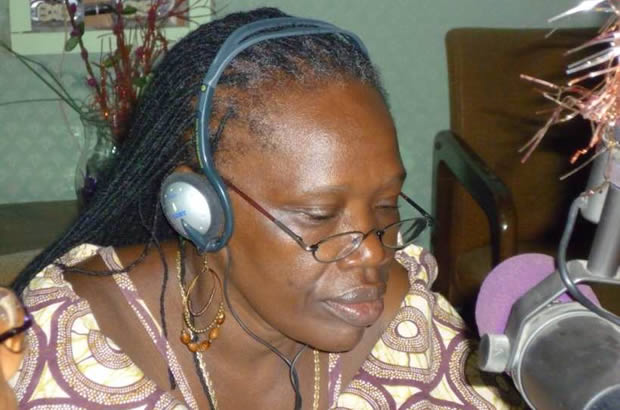 Media are one of the most powerful tools which shape Jamaicans’ morals, values, perceptions and expectations, yet they have a relatively uncritical and unmonitored presence in citizens’ lives. Sexism, gender stereotypes and violence in the media are often absorbed uncritically to the point that they are seen as acceptable and even expected. The project by Women’s Media Watch (WMW), a largely volunteer network immersed in advocacy for women’s rights and shaping the media landscape since 1987 had two main goals: to build awareness of the impact of media on human relationships, human rights and gender inequality, and; to counter sexism and violence in the media, with particular focus on gender-based violence. The project successfully produced four one-hour broadcasts “All a wi togedda” on ROOTS 96.1 FM community radio. A submission on the Impact of Music with Violent content on Youth was prepared and forwarded to the Parliamentarians in the Select Committee on Human Resources and Social Development. This was in the context of national concern about the influence of violent lyrics in popular music on children and youth, and violence erupting in schools among followers of ‘rival’ popular entertainers. Recommendations were made to the Broadcasting Commission to address violations of the Code for Children’s Programming. 327 people including rural teachers and guidance counsellors, grassroots young women leaders, students of communication and journalism and youth peer educators gained capacity through training on evaluating messages in mainstream media from a critical gender lens. The training manual Whose Perspective? A Guide to Gender-aware Analysis of the Media first published in 1998 was updated and completed.