Posted at 11:07h in One Year Projects by wacc_kn 0 Comments 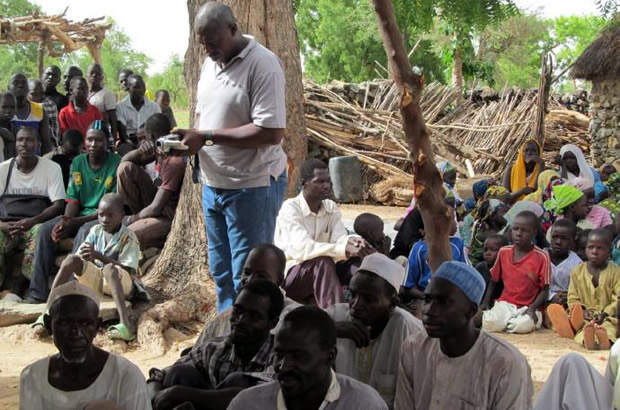 The Réseau de Lutte contre la Faim (RELUFA) is a national network of Cameroonian non-profit organizations and mainstream churches founded in 2001. Its member organizations come from all regions of Cameroon. It develops common strategies against systemic problems of hunger, poverty, social, economic and environmental injustice. RELUFA seeks to address the lack of understanding and coverage of food security issues in the media and, thereby, to overcome the isolation and lack of representation of communities with food security problems. Small scale farmers in rural areas face difficulties in obtaining legal recognition of their traditional land rights with large areas of Cameroon being given over to agro-industry. Coupled with the Sahara desert stretching out over the Far North Province, and the exploitation of small scale farmers by businessmen, food scarcity, soaring market prices and dependency on food distribution programs affect many communities in Cameroon. RELUFA organized three food security workshops for journalists from Cameroon’s main media outlets. Training focused on the Cameroonian context; the relevance and importance of media coverage of food security and how to engage with communities on field trips, with particular concentration on aspects of gender, health and education. The outcome was greater concentration among media outlets on key issues affecting food security and increased public awareness of the issues at stake. 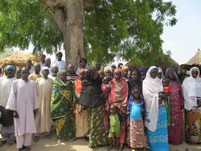 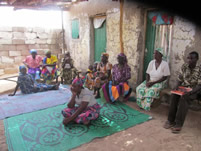 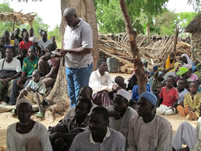