Posted at 11:38h in Gender, News by Philip Lee 0 Comments 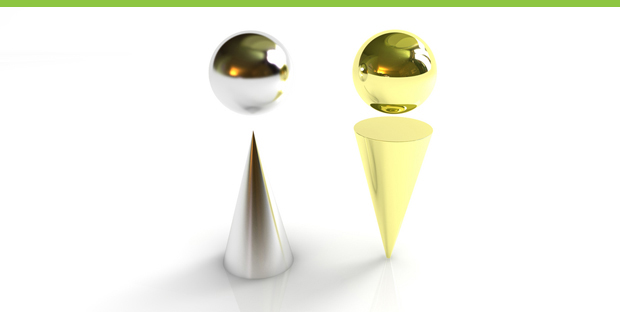 Focusing on the role of communication and the media in helping to bring about greater visibility, empowerment, and participation of both women and men in all spheres of public life, it contains articles by Ammu Joseph (India), Sarah Macharia (WACC Staff), Amie Joof (Senegal), Claudia Florentín (Argentina), Maximiliano Dueñas Guzmán (Puerto Rico), Rosemary Okello-Orlale (Kenya), and Abida Pehlic (Bosnia and Herzegovina).

Contributors to the issue argue that gender stereotypes are one of the most persistent causes of inequality between women and men in all spheres, impacting both their professional and private lives. Since media content influences the way people perceive reality and contributes to shaping gender roles, building strong alliances for gender and media can help bring about significant change.

WACC is currently partnering with UNESCO in the Global Forum on Gender and Media taking place in Bangkok, Thailand, 2-4 December 2013, where WACC staff are moderating a high level panel discussion on “Media leaders and civil society leaders speak face to face” and a session on “Gender, media and identity”.

Irina Bokova, Director-General of UNESCO, has said that, “Too often still, the media reflects and sustains discriminatory attitudes to gender, failing to represent the voices of women or to report on such crucial concerns as gender-based discrimination, including violence against women. The fact remains also that women still have relatively little decision-making power inside media organizations.”

The 1/2014 issue of Media Development will focus on the communication rights of families and children in the light of the 20th anniversary of the International Year of the Family in 2014.