Media for All
20444
post-template-default,single,single-post,postid-20444,single-format-standard,theme-bridge,bridge-core-3.0.1,woocommerce-no-js,qodef-qi--no-touch,qi-addons-for-elementor-1.5.4,qode-page-transition-enabled,ajax_fade,page_not_loaded,,qode-title-hidden,columns-4,qode-child-theme-ver-1.0.0,qode-theme-ver-28.6,qode-theme-bridge,qode_header_in_grid,qode-wpml-enabled,wpb-js-composer js-comp-ver-6.9.0,vc_responsive,elementor-default,elementor-kit-41156

Posted at 23:22h in Uncategorized by wacc_kn 0 Comments 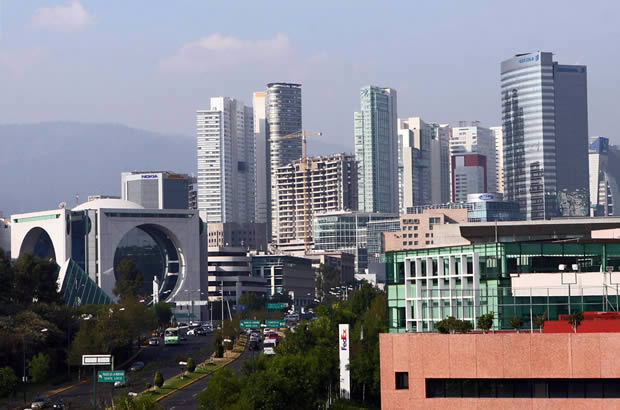 Through radio programmes produced by a network of 30 ordinary citizens are empowered and better able to bring issues and concerns of development of their community to the attention of the whole population in the state of Morelos. People living in 12 different municipalities are conversant with concepts such as public media and social responsibility of the media towards the citizens and society in general. Indigenous communities of Xoxocotla and Hueyapan are aware of communication rights and have put forward proposals to develop their own media in their own languages. Increased awareness among citizens of Morelos of communication rights.

2009:
45 new community correspondents joined the public radio network and are able to produce notes and news for the stations. A group of 30 people who become collaborators and supporters of the public radio have become conversant with different aspects of running a radio station. Advocay campaign on the need for inclusive media in the 4 different public radio stations. As a result of public meetings and consultations the ground has been laid for the creation of the Morelos Institute of Radio and Television