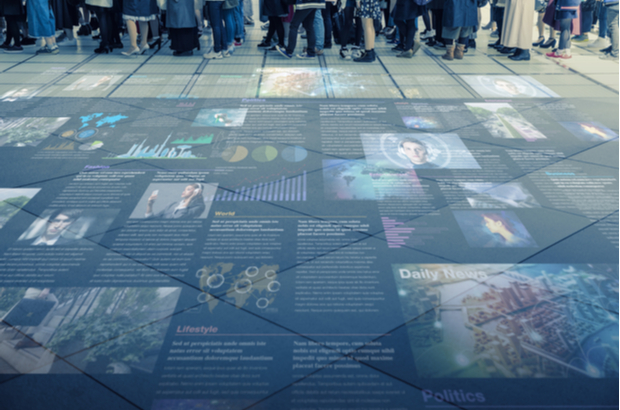 In September 2019, in a victory for the principles underlying media democracy, the U.S. Court of Appeals for the Third Circuit rebuked the Federal Communications Commission (FCC) by overturning the agency’s latest attempts to eliminate long-standing limits on local-media ownership.

An alliance of public-interest groups – Common Cause, the Communications Workers of America, Free Press, the Media Mobilizing Project, the Prometheus Radio Project and the United Church of Christ Office of Communication, Inc., as well as attorneys from the Georgetown Law Institute of Public Representation – challenged the Trump FCC for its failure to address the impact of radical deregulation would have on race and gender diversity in broadcasting.

Free Press, a U.S. based NGO “created to give people a voice in the crucial decisions that shape our media”, commented:

“Today’s ruling is a tremendous victory for the public. It admonishes the Trump FCC for its complete failure to consider the impact of its ownership policies on women and people of color. This marks the fourth time this court has rejected the relentless attempts from the FCC and the broadcast industry to weaken media-ownership limits regardless of the damage such drastic deregulation would cause local communities.

“Congress put broadcast-ownership limits in place for a reason: to promote a diversity of viewpoints among local stations. Free Press sued the FCC for turning its back on this core principle, placing station ownership in too few hands and denying millions of people in the United States broadcast media that serve community needs.

“Media consolidation leaves communities with far less of the local news and information people need to stay informed. Despite the growth in digital-media options, free over-the-air broadcasting remains a critical news source for people of color and low-income communities in particular. To meet the needs of these populations, the FCC must nurture ownership diversity, not let giant companies like Nexstar, Fox and Sinclair devour even more local stations.”

This public-interest victory symbolizes the need for greater vigilance by civic society in protecting the independence and diversity of coverage in local communities. Scaled up, it says that ownership and control issues are still a major concern when it comes to genuine public service media.

As Ben Bagdikian wrote in The Media Monopoly back in 1983, “The ‘enemy’ is not wicked individuals who operate the dominant media. The enemy is… the insidious power that comes with unchallenged dominance over the information of others.”