Posted at 14:55h in Uncategorized by wacc_kn 0 Comments 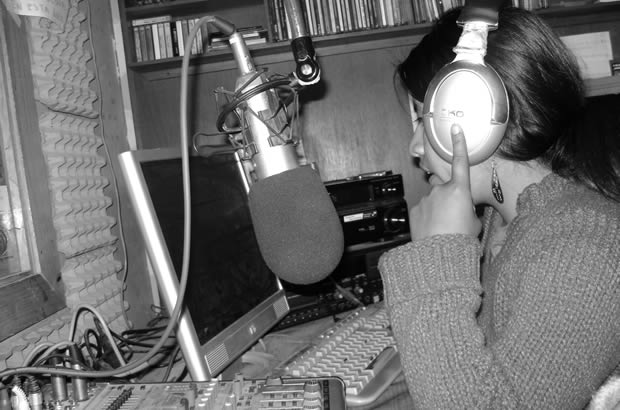 Through the use of radio and programme production the project sought to raise awareness and recognition of the rights of indigenous women and their communication rights in the Mixe region of Oaxaca, the region with the highest indicators of indigenous marginalisation in the country. Advocacy workshops for Mixe women were followed by workshops on the production of gender sensitive programmes which were broadcast through Radio Jenpov. The community radio station covers 18 indigenous municipalities in the Tlahuitoltepec region. As a result of the project and the empowerment of women through having learned new skills, new ‘spaces’ opened up for the Mixe women, both within the radio and the larger community. The radio work allowed the women to project their presence into some of the community and regional decision making instances and participants have been elected in the areas of education as well in stewardship in the community. Another result of the project was the creation of a women’s department in the radio and the inclusion of a representative of the department as part of the editorial council of the radio. The project has resulted in a change in the attitude of the majority male members in the radio and they have begun to understand the need for the women’s voices to be heard both at editorial and production levels and they have changed the organisational structure of the radio accordingly. Participants felt that one of the most important results of the project was the fact that women gained technical and leadership skills which allow them to train other women in other contexts as well as in other community radios.