Posted at 16:35h in Uncategorized by wacc_kn 0 Comments 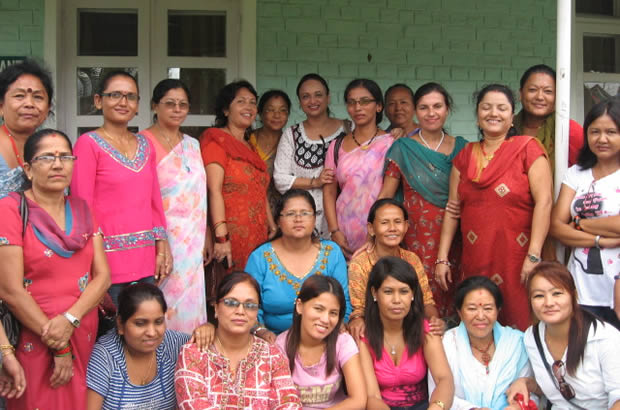 ASMITA’s media literacy campaigns in 14 districts across Nepal over the past several years have generated considerable enthusiasm and raised consciousness among women about gender in the media. The women have proceeded to lobby media for gender-aware coverage and have kept alive the spirit and issues of the campaigns. The campaigns have also created a wave of gender awareness among media producers. The women media consumer groups identified the need to increase knowledge and build skills for more strategic advocacy. The project to be implemented in Banke and Sunsari district is designed to respond to this need, training trainers within the groups, convening interaction encounters with media practitioners and building women’s capacity to write news articles for publication. The project is expected to lead to an expansion of the media literacy spirit among grassroots women and to encourage and support the development of internal gender guidelines within local media houses. Initially established as a feminist publishing house over two decades ago, ASMITA has grown into a substantial pressure group for gender equality and women’s rights in Nepali media.