Posted at 15:58h in Uncategorized by wacc_kn 0 Comments

Fundamentalisms and The Media 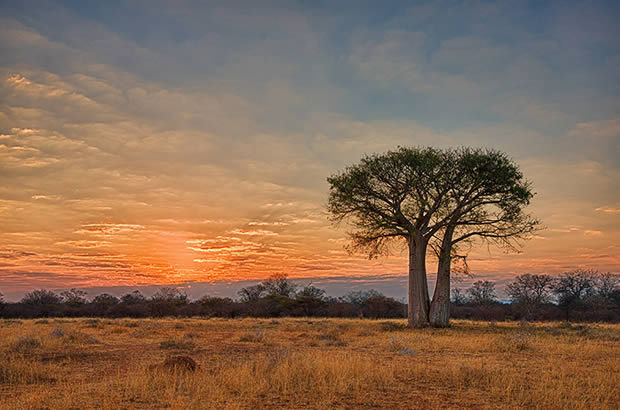 Despite the collapse of the anticipated partnership with the Commission for Gender Equality, the project produced a body of knowledge around the religious media and their reach in the Western Cape. A report has been compiled on the outcomes of the monitoring which will be used as an advocacy tool as well as the beginning of a broader research on women and representation in media of other faiths. Discussion processes and debates started around women in the religious media in the Western Cape. The resource material produced will be used in future media monitoring trainings and in the further development of the project. Based on the results of project, the University of Cape Town’s Institute for Comparative Religion in Southern Africa will partner with SAMGI to broaden the project to include other religious beliefs.