Posted at 10:42h in One Year Projects by wacc_kn 0 Comments 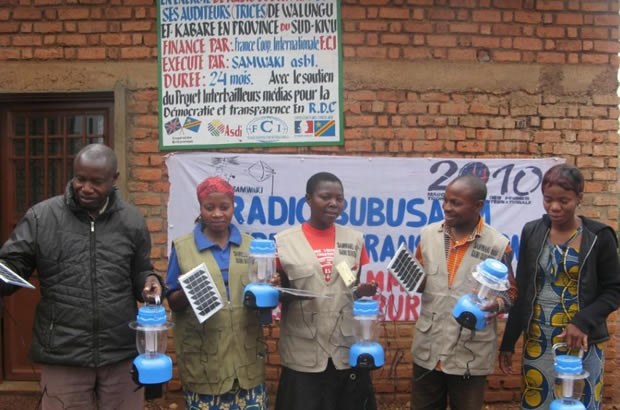 Democratic Republic of the Congo

More than 90 per cent of the rural population of South Kivu live on less than US$1 a day. Unending conflict, poor and degraded land and bad governance partly explain this situation. Despite considerable effort, rural farmers do not produce enough to feed themselves and their families let alone to sell any surplus in order to send their children to school. Media reporting focuses more on the urban elite than the rural poor which limits their ability to tackle the problem. The media can be a means of breaking the spiral of ignorance and of focusing the attention of decision-makers on the problem of rural poverty. This project carried out monitoring to study how rural poverty is covered by the media, to create greater awareness of the problem and potential solutions, and to establish an association of journalists sensitive to the needs of the rural population. 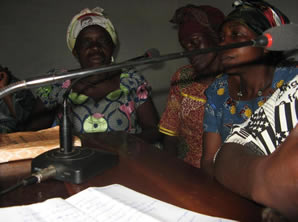 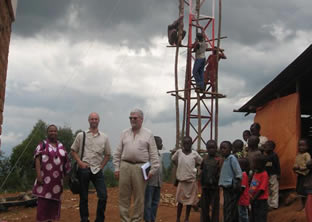