30 Jun 2014 More Rights, Fewer Gaps: Towards the Democratization of Communication

Posted at 09:52h in One Year Projects by wacc_kn 0 Comments 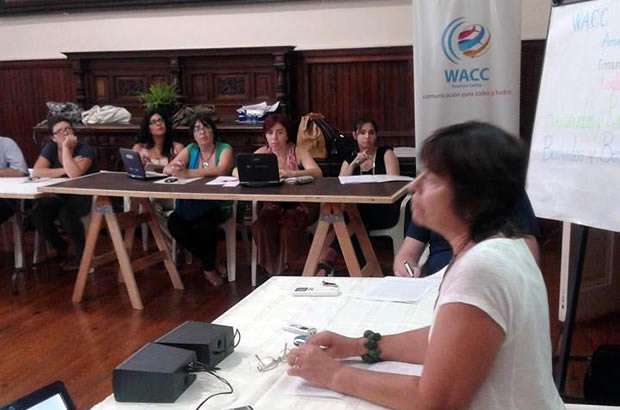 WACC Latin America conducted two workshops for both the Andes/Mesoamerica and Brazil/Southern Cone sub-regions in which more than 60 representatives of civil society organizations took part. The objective of the meetings was to elaborate and implement plan of action aimed at reducing the digital divide. The workshops resulted in at least ten social organizations committing themselves to work jointly from a perspective of communication rights, together with the production of a digitally published document titled “More rights, fewer divides” articulating best practices in Latin America. The beneficiaries were representatives of Latin American social movements (students of communication, indigenous peoples, women’s groups, Afrodescendent peoples, people with disabilities, children communicators and other young people). Among the best practices, lessons learned included the need to maintain contact among people working on this issue, not just in the reception of material but also in the diffusion of practices that support the work done in different places. Another lesson was the ned to make a special effort to enable people with disabilities to attend and take part in workshops and training sessions, given the extra cost and difficulty involved. An ongoing challenge is how to continue the work initiated at the workshops, partly addressed buy ensuring that all the materials were sent to the various individuals and organizations involved as follow up. 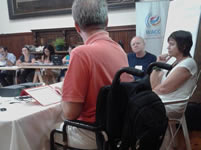 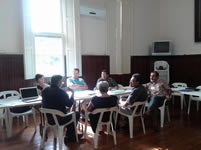 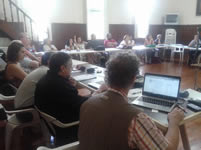