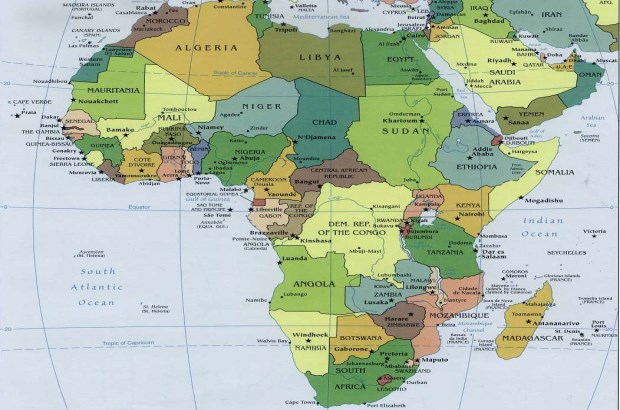 The newly established freedom of expression network, African Freedom of Expression Exchange (AFEX) has deplored the current state of attacks, arrests, detentions, incarcerations and harassment meted out to professional journalists in many countries on the continent.

The network specifically notes the troubling conditions in Eritrea, Ethiopia, Nigeria and Somalia, which make the practice of journalism unsafe with a tendency to undermine the right to freedom of expression.

These conditions were noted at the first General Meeting of the network held in Johannesburg, South Africa, on 30 January 2014. Members discussed issues such as the safety of journalists, freedom of expression, and media practices on the continent.

The meeting resolved that AFEX and its members would embark on joint actions and campaigns to ensure access to information for African citizens, to promote the safety of journalists, to challenge impunity in the killing and other forms of attacks against journalists, and to bring about the repeal of repressive laws that curtail freedom of expression.

The meeting also urged governments to reform media laws to bring them into conformity with international standards and ensure that they better promote freedom of expression.