News media and disinformation in an unpredictable world
42589
post-template-default,single,single-post,postid-42589,single-format-standard,theme-bridge,bridge-core-3.0.1,woocommerce-no-js,qodef-qi--no-touch,qi-addons-for-elementor-1.5.6,qode-page-transition-enabled,ajax_fade,page_not_loaded,,qode-title-hidden,columns-4,qode-child-theme-ver-1.0.0,qode-theme-ver-29.2,qode-theme-bridge,qode_header_in_grid,qode-wpml-enabled,wpb-js-composer js-comp-ver-6.10.0,vc_responsive,elementor-default,elementor-kit-41156 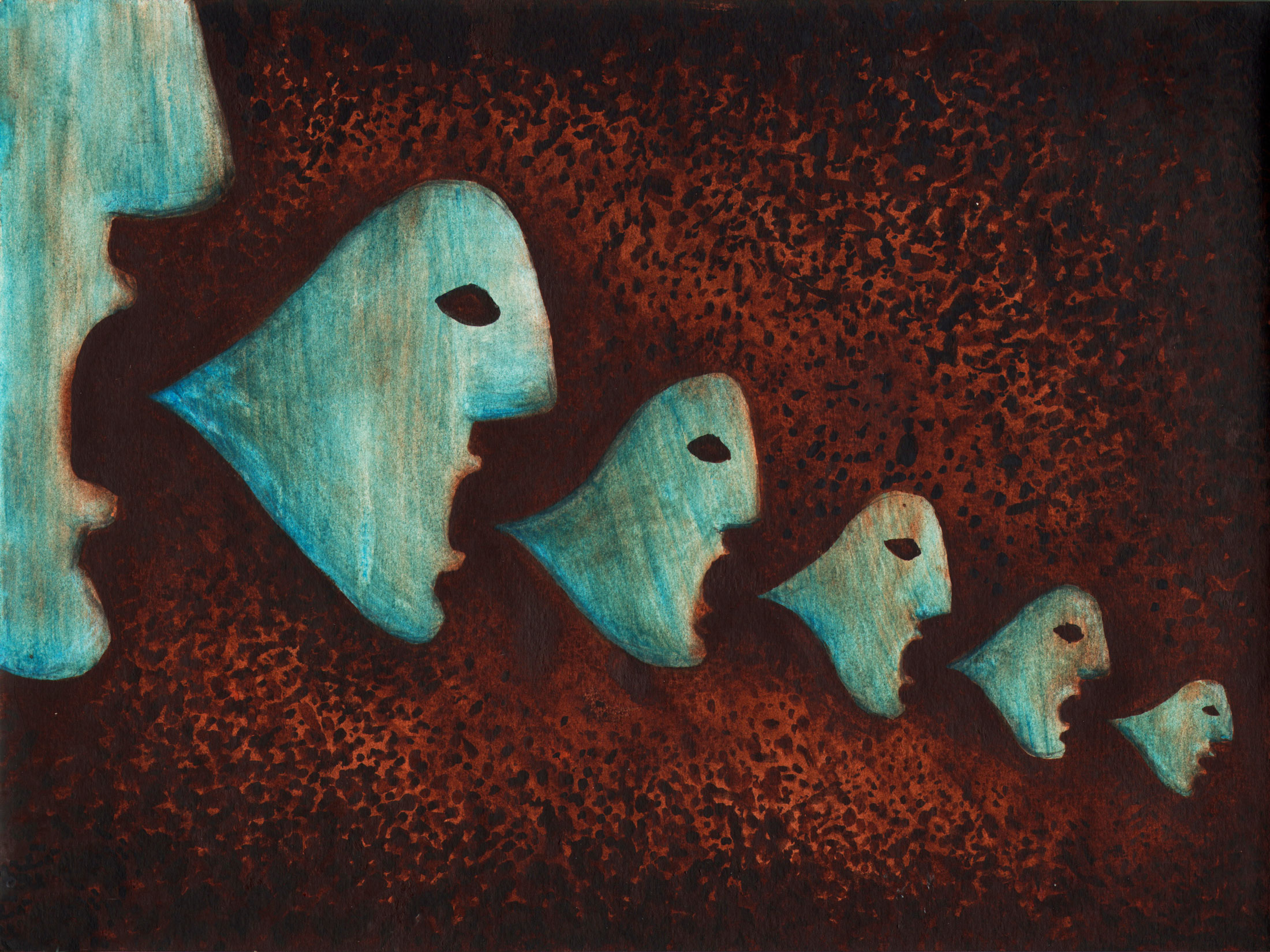 07 Mar 2022 News media and disinformation in an unpredictable world 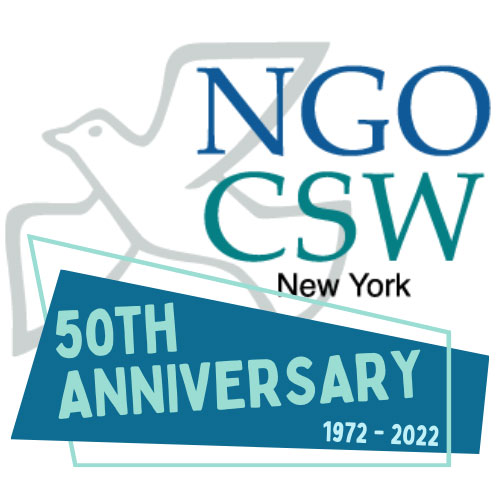 The 50th anniversary celebrations of NGO CSW/NY, which organizes the civil society side of the UN Commission on the Status of Women (CSW)  commence this month. The civil society forum is the central stage for global advocacy to promote women’s empowerment, human rights and gender equality.Russia’s invasion of Ukraine last week has declared war not just on the country, but on what now seems to be a different reality. News media images from Ukraine depict the desperation of fleeing women and children, babies born in bunkers, men turned away from evacuation trains and racist treatment of foreign students.

How to make sense of the contradictions in our world, the co-existence of celebration with human suffering, of hope with despair, or peace with war?

Hoskins & O’Loughlin argue that in the current phase of mediatization of war (1), news institutions have adapted to the present [digital] media environment more effectively than western governments and policy elites. Following this, the scholars ask us to consider whether power – of agenda-setting and framing, for instance – rests with the news media.

It is a dangerous path when some news media are bent on disinformation. “Never was there a better illustration of the alternative reality presented by Russian state media (of the current war in Ukraine) than at 17:00 GMT on Tuesday (March 1, 2022)”(2). For example, the news reports blame Ukraine for bombing its own cities and citizens.

With power comes responsibility. Just as sectors such as the global finance system and sports are pulling out the stops to strongly encourage an end to the invasion, it is imperative for responsible news organisations to use their power to “stop war from escaping unintelligibly” (3) by fighting disinformation.

The toolbox of strategies is clearer than it ever was. Social media giants including Facebook (Meta), Twitter, Reddit, Google and YouTube are restricting Russian state media’s use of their platforms, barring access or ending advertising. Media bodies outside Russia have announced the end of Russian propaganda channels on their platforms. Outside Russia, however, other voices are still spouting misinformation and confusion.

Peace is not a given. Lived realities can and do change in the blink of an eye. Planned events may be re-configured to respond to the unpredicted. And more than ever, the news media’s responsibility in ensuring truth-telling, particularly in a war-threatened world, is paramount.

(1)“The process by which warfare is increasingly embedded in and penetrated by media, such that to plan, wage, legitimize, assuage, historicize, remember, and to imagine war requires attention to that media and its uses. It is a means of understanding shifting media power on and its use by a range of actors”. Hoskins, A., & O’Loughlin, B. (2015). Arrested war: the third phase of mediatization. Information, Communication & Society, 18(11), 1320–1338. https://doi.org/10.1080/1369118X.2015.1068350. Or, citing Hjarvard (2008), “a process where social and cultural institutions and modes of interaction are changed as a consequence of the growth of the media’s influence”.