Newsrooms without women: The future of journalism in Afghanistan
38280
post-template-default,single,single-post,postid-38280,single-format-standard,theme-bridge,bridge-core-3.0.1,woocommerce-no-js,qodef-qi--no-touch,qi-addons-for-elementor-1.5.6,qode-page-transition-enabled,ajax_fade,page_not_loaded,,qode-title-hidden,columns-4,qode-child-theme-ver-1.0.0,qode-theme-ver-29.2,qode-theme-bridge,qode_header_in_grid,qode-wpml-enabled,wpb-js-composer js-comp-ver-6.10.0,vc_responsive,elementor-default,elementor-kit-41156 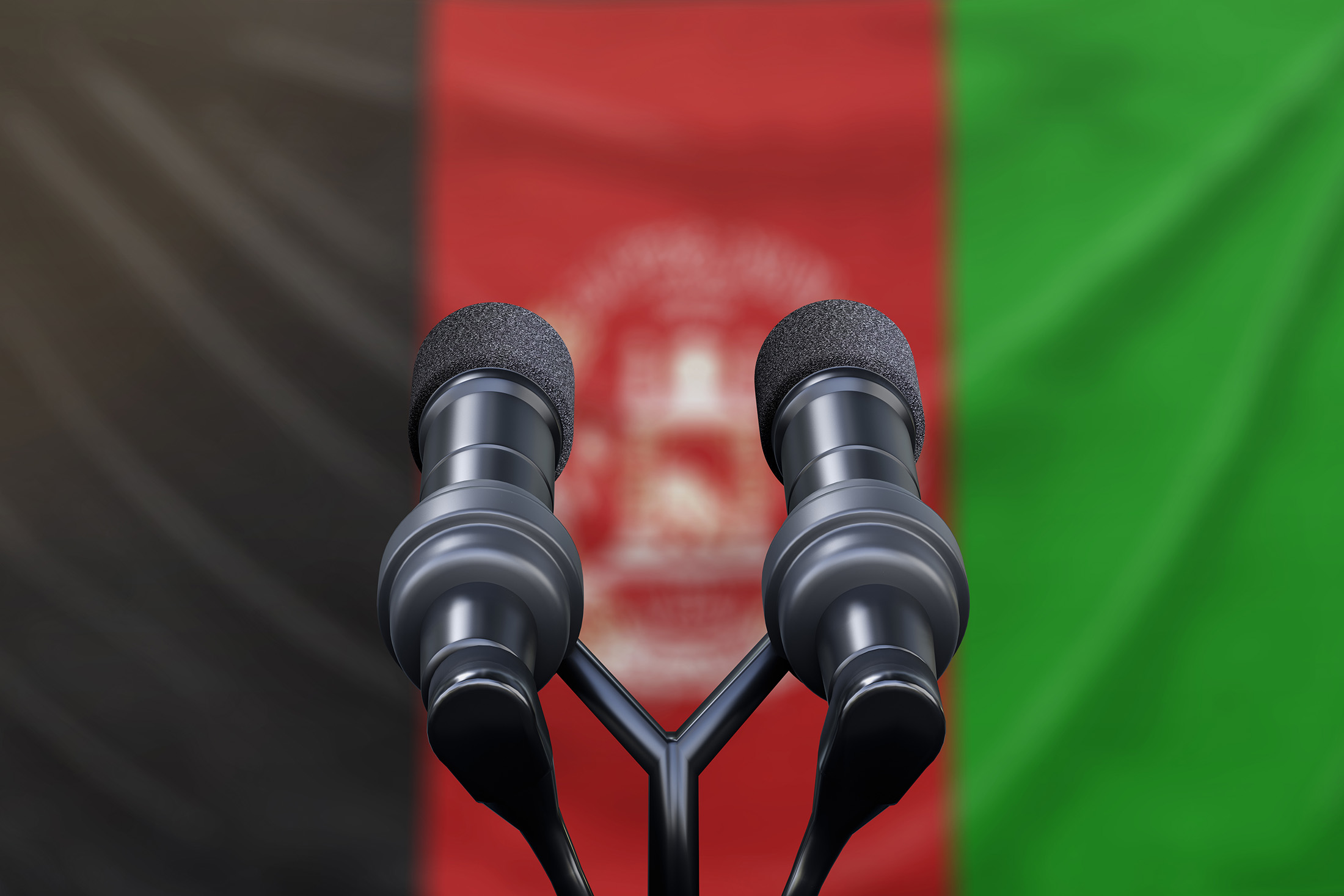 06 Sep 2021 Newsrooms without women: The future of journalism in Afghanistan

Imagine a newsroom without women, where all staff, without exception, are men. Now imagine all newsrooms in an entire nation with men only, across all jobs, from the reporters, to the technicians, to the editing staff and managers. This threatens to be the future of journalism in Afghanistan under Taliban rule.

If there’s anything that the rise of political fundamentalisms in different contexts worldwide has taught us, it is that women’s rights are fragile. Almost overnight, the curtain is rapidly falling on Afghan women’s exercise of their right to freedom of expression through media that had expanded since 2001.

Ruchi Kumar’s research for the Global Alliance on Gender and Media (GAMAG) found that in 2020, more than 300 women had fled or been forced out of an already small community of female journalists. By August 2021 when the Taliban took control of the country, less than 15% remained. (1) Whether they had spoken out against the Taliban’s harsh treatment of women or reported about relatively apolitical topics such as culture, entertainment and the arts, all women journalists and their families are at risk.

The data are evidence that not only were women journalists responsible for creating space for girls and women to be heard, they also raised the quality of Afghan news content from a gender lens perspective. This is what stands to be lost if the clock is turned back on women’s rights to the pre-2001 Taliban regime years.

The international community has an obligation to stand in solidarity with the girls and women, especially those working in journalism and media. The toolkit for action may be sparse but what is clear is this: resources and support of the journalists to continue working wherever they are, in exile or within Afghanistan, are urgent.