Our radio, Our Voice – Women in Bosnia and Herzegovina Taking Part in the Decision Making Process
20388
post-template-default,single,single-post,postid-20388,single-format-standard,theme-bridge,bridge-core-3.0.1,woocommerce-no-js,qodef-qi--no-touch,qi-addons-for-elementor-1.5.6,qode-page-transition-enabled,ajax_fade,page_not_loaded,,qode-title-hidden,columns-4,qode-child-theme-ver-1.0.0,qode-theme-ver-29.2,qode-theme-bridge,qode_header_in_grid,qode-wpml-enabled,wpb-js-composer js-comp-ver-6.10.0,vc_responsive,elementor-default,elementor-kit-41156

07 Jul 2014 Our radio, Our Voice – Women in Bosnia and Herzegovina Taking Part in the Decision Making Process

Posted at 14:59h in One Year Projects by wacc_kn 0 Comments 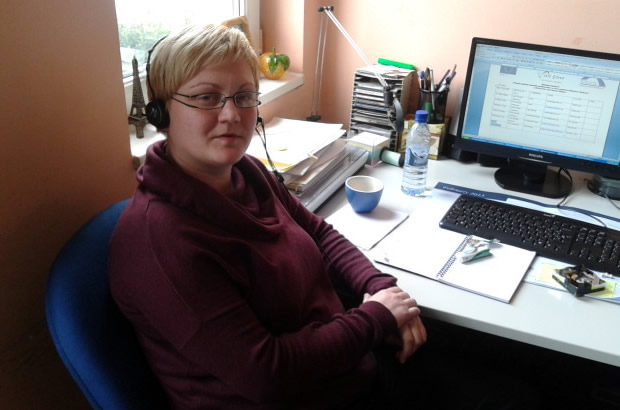 The fair and equal representation of people from different backgrounds in decision making is an important component of participatory citizenship and building more inclusive communities. Marginalised groups, especially women, are disproportionately represented in mainstream media coverage in Bosnia and Herzegovina. Informal groups are particularly affected as they are not properly represented, and are practically invisible to local decision makers. Vesta is a non-governmental organization founded in 1998, by a small group of enthusiasts from Tuzla city to develop and implement media programmes aimed at empowering citizens to actively participate in decision making processes. Through this project, Vesta assisted marginalised citizens, primarily women, to raise their voice, express their needs and concerns, and build a channel of communication with local decision makers. Over the course of 10 months, the project trained 20 women on the role of media, public advocacy and active citizens’ participation. It also produced and broadcast shows on Vesta Radio focusing on various themes identified by representatives of specific marginalized groups. The project was particularly relevant in view of impending local elections in 2012, where local decision makers would be designing their election platforms. The project benefited both marginalised groups and local authorities in Tuzla. 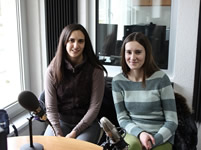 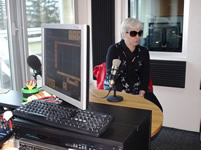 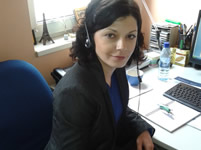