Political accountability in the age of Twitter
17830
post-template-default,single,single-post,postid-17830,single-format-standard,theme-bridge,bridge-core-3.0.1,woocommerce-no-js,qodef-qi--no-touch,qi-addons-for-elementor-1.5.6,qode-page-transition-enabled,ajax_fade,page_not_loaded,,qode-title-hidden,columns-4,qode-child-theme-ver-1.0.0,qode-theme-ver-29.2,qode-theme-bridge,qode_header_in_grid,qode-wpml-enabled,wpb-js-composer js-comp-ver-6.10.0,vc_responsive,elementor-default,elementor-kit-41156 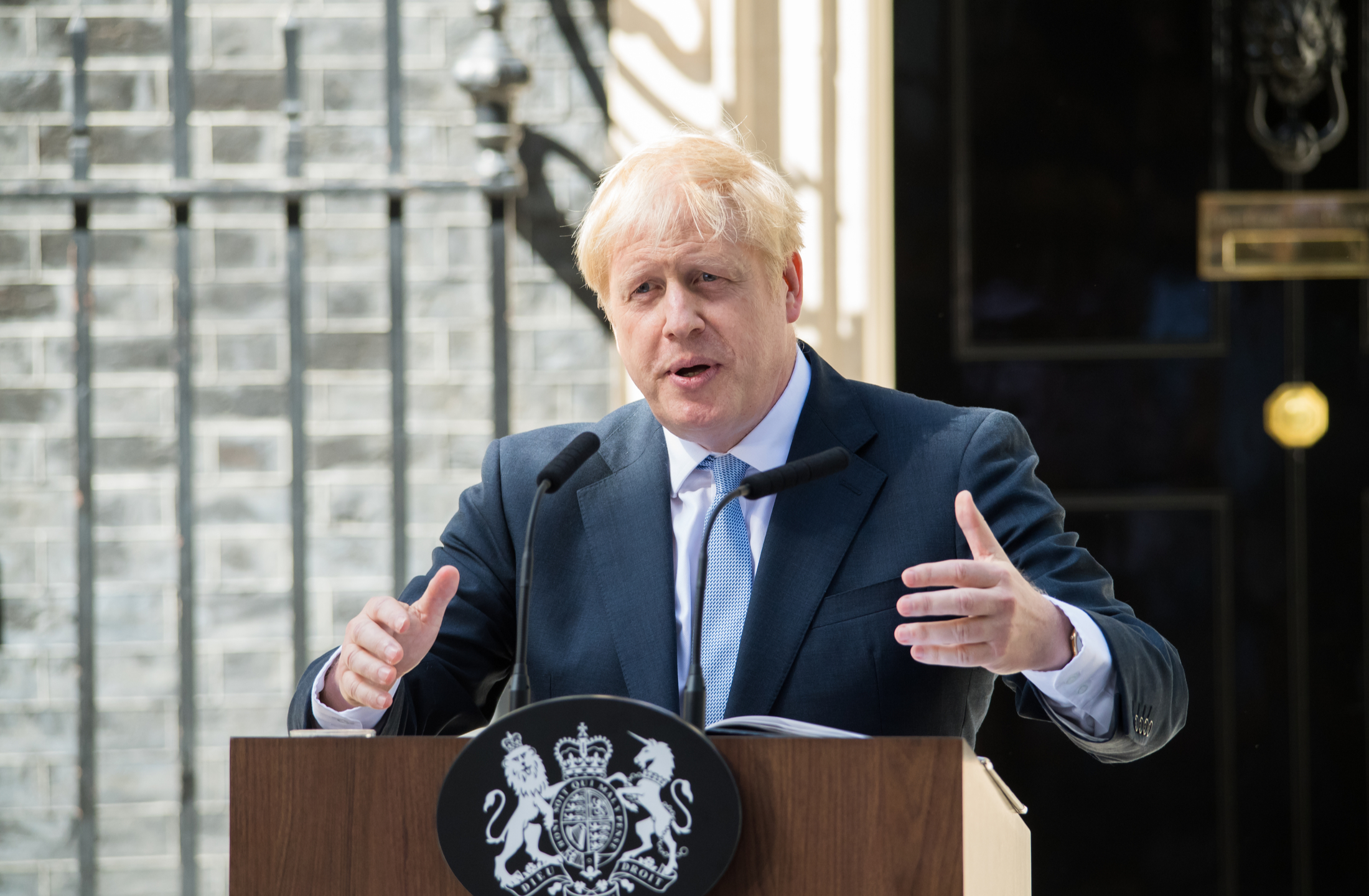 Posted at 00:00h in Comment by Laura Rowley 0 Comments

On 19 September, Veteran BBC journalist John Humphreys hosted his last “Today” radio programme after 32 years. Known for his aggressive interviewing on a morning news programme that for decades has often set the tone and issues for the day’s news in Britain, he used his last programme to criticise current politicians for avoiding scrutiny by the media.

He pointed out that Labour leader Jeremy Corbyn “has not been interviewed on this programme for nearly three years. Boris Johnson hasn’t done a single interview with us since he became prime minister.”

He added: “Increasingly, politicians are talking directly to the people via social media so they can choose the questions they answer without being challenged.” (The Guardian)

This is, of course, the forte of US President Donald Trump, who casts his flurry of tweets as a kind of victory for free speech and direct accountability that bypasses the “fake news media”.

Trump has blazed the trail for British Prime Minister Boris Johnson to launch a “people’s prime minister’s questions” in which he answers selected questions on Facebook. His team seem confident that with media not getting direct access to top politicians, they’ll have to use the official quotes and images.

It doesn’t always work that way. Social media backfired on Boris Johnson when he was lambasted about the government’s health system support by an anxious father on a hospital walkabout. Press and social media accounts could play the video on a loop not just showing Johnson’s discomfort but his claim that there “was no press here” when the media pack was standing 20 feet away.

But the dearth of direct news from politicians has led media to have to analyse tweets and Facebook posts, official photos and broadcasts.

We need to ensure political accountability and transparency, central to democracy. But in the age of social media, this may not depend on politicians or media. It depends on us. Social media also gives us the tools to highlight, debate, question, expose, challenge, defend. We are in fact, challenged as never before, to be active, savvy, rights-based communicators.

This doesn’t replace professional journalistic scrutiny by any means, and indeed, we need to continue to advocate strongly for independent and diverse media and press access to politicians. But we also need to use the communication tools we have, within the full framework of communication rights, to be active members of democratic societies.