Popular Communication, a Tool for the Peasant Movement in the Araucania Region
20269
post-template-default,single,single-post,postid-20269,single-format-standard,theme-bridge,bridge-core-3.0,woocommerce-no-js,qode-page-transition-enabled,ajax_fade,page_not_loaded,,qode-title-hidden,columns-4,qode-child-theme-ver-1.0.0,qode-theme-ver-28.4,qode-theme-bridge,qode_header_in_grid,qode-wpml-enabled,wpb-js-composer js-comp-ver-6.7.0,vc_responsive

13 Aug 2014 Popular Communication, a Tool for the Peasant Movement in the Araucania Region

Posted at 11:40h in Uncategorized by wacc_kn 0 Comments 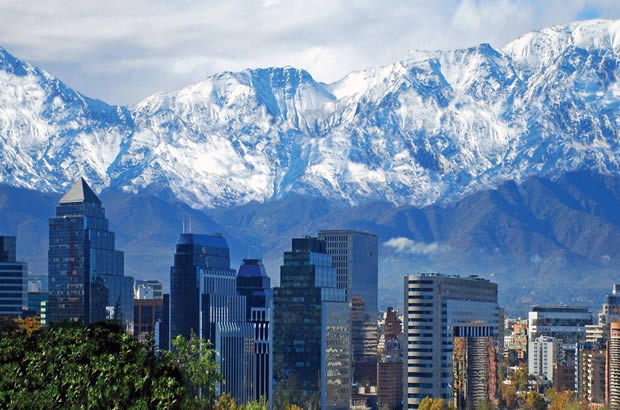 DAS, the Social Action Department of the Bishopric of Temuco, is the vehicle through which the Roman Catholic Church works non-denominationally on social issues. It is particularly engaged with inequalities of the Chilean economic model that exclude and marginalize rural and indigenous sectors. In Temuco, this model has brought about degradation of water, land and air and concentration of land ownership that together has detrimental effects on subsistence farmers who comprise 85% of the population. DAS is currently working with the Association of Indigenous Communities and the Committee of Small Farmers (CIPA) that brings together 501 indigenous and non-indigenous organisations. CIPA wants to revitalize the local farming economy, acting as a caretaker of natural resources, a defender of local food sovereignty, and the provider to local agricultural markets. CIPA and DAS have identified serious communication deficiencies within the organisation itself as well as the way the organisation projects itself to the wider society. To remedy them, DAS/CIPA intends to use popular communication as a methodology for capacity building as well as designing an advocacy campaign for the advancement of CIPA and the organisations it represents.