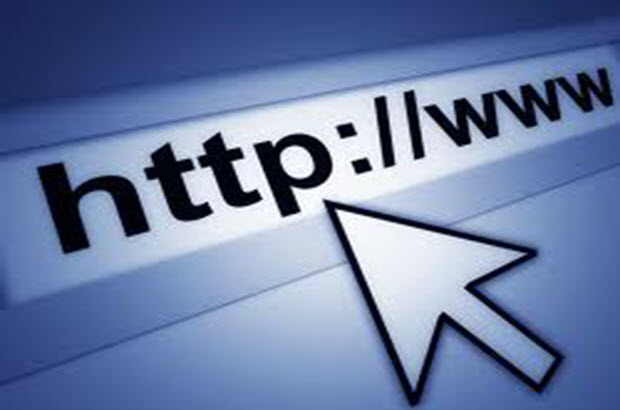 The Association for Progressive Communications (APC) has congratulated the Brazilian people on the adoption by the Chamber of Deputies of the Marco Civil da Internet (Civil Rights Framework for the Internet) on 25 March.

It is the outcome of a four-year-long, inclusive consultation process in which civil society played a leading role, APC said in a statement. The framework has yet to be approved by the Brazilian senate.

Although the final, adopted version includes changes to the original text which is of some concern to civil society, the overriding response to the framework is positive.

The Marco Civil states that “net neutrality” should be guaranteed in Brazil, referring to the principle that Internet service providers and governments should treat all data on the Internet equally, not discriminating or charging differentially by user, content, site, platform, application, type of attached equipment and modes of communication.

“This is a major victory at a time when this fundamental aspect of an open and inclusive Internet has become harder to define, and is frequently challenged (most recently, in the United States),” said APC.

Other commendable provisions include protection of user privacy and limits to the liability of Internet service providers who, other than in cases of copyright infringement – a controversial provision that is still under debate – will require court orders to remove specific content.

“What is most important about the Marco Civil is that, as its name implies, its core principle is the protection of civil rights, as opposed to market imperatives or governmental interests. Its rights-based and principled approach to regulation, underscoring freedom of expression, privacy and open standards, represents a watershed in the movement to advance a rights-based agenda in Internet policy,” APC commented.

“The Marco Civil demonstrates that actors from government, business, civil society, the technical community, consumer groups and academics can come together and produce a policy framework that puts the public interest at its center,” said Anriette Esterhuysen, APC’s executive director.

The passing of this law occurs against the backdrop of preparations for NetMundial, a global meeting on the future of Internet governance convened by the Brazilian Internet Steering Committee and 1Net on April 23-24, 2014.

APC’s policy manager, Valeria Betancourt, remarked that the timing could be crucial. “By creating a legislative instrument that promotes, respects and defends human rights online, the approval of the Marco Civil da Internet by the Chamber of Deputies sets a significant precedent that cannot be ignored by Internet governance discussions in the Latin American region and elsewhere,” she said.

APC is an international network and non-profit organization founded in 1990 that wants everyone to have access to a free and open internet to improve lives and create a more just world.