Public Awareness of Domestic Violence in the Congo
20333
post-template-default,single,single-post,postid-20333,single-format-standard,theme-bridge,bridge-core-2.1.9,woocommerce-no-js,ajax_fade,page_not_loaded,,qode-title-hidden,side_area_uncovered_from_content,columns-4,qode-child-theme-ver-1.0.0,qode-theme-ver-20.6,qode-theme-bridge,qode_header_in_grid,wpb-js-composer js-comp-ver-6.2.0,vc_responsive

27 Aug Public Awareness of Domestic Violence in the Congo

Posted at 11:52h in Uncategorized by wacc_kn 0 Comments 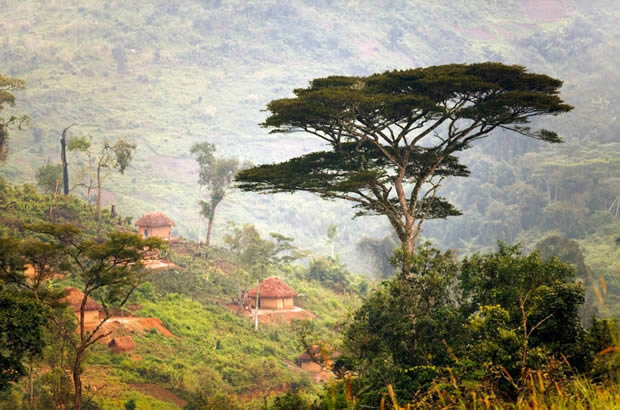 The Domestic Violence Public Awareness Media Campaign in Fizi, DR Congo, aimed at providing a way for Fizi people to learn to live peace and make peace through the organisation of activities targeting the general public: Radio advertisements; appearances on TV; linking the notion of ‘involving men’ in combating violence against women with campaigns to raise awareness about HIV/AIDS; asking well-known men such as actors, musicians, writers, sports figures, to support the campaign by taking part in media campaigns; responding to current affairs related to violence against women; partnering with local NGOs to help promote their work; going into schools and discussing the campaign; organising a poster campaign in public transport areas; events in the workplace, such as the setting up of a stand where men can sign up to pledge never to commit violence against women; a march led by men, promoting male involvement in combating violence against women (start at a parliament and end at a public place). The project saw positive outcomes. After the implementation of the programme, 10 schools in the territory adopted and scripted messages in their curriculum to support the domestic violence campaign. There are now a considerable number of police officers, women activists and moderate men in the territory who have pledged commitment to protect women against domestic violence. They have created a forum called “Refuge” to debate, discuss and act on issues related to domestic violence. The forum will look at the impact of domestic violence on the lives of victims and what concrete actions can be taken to support them.