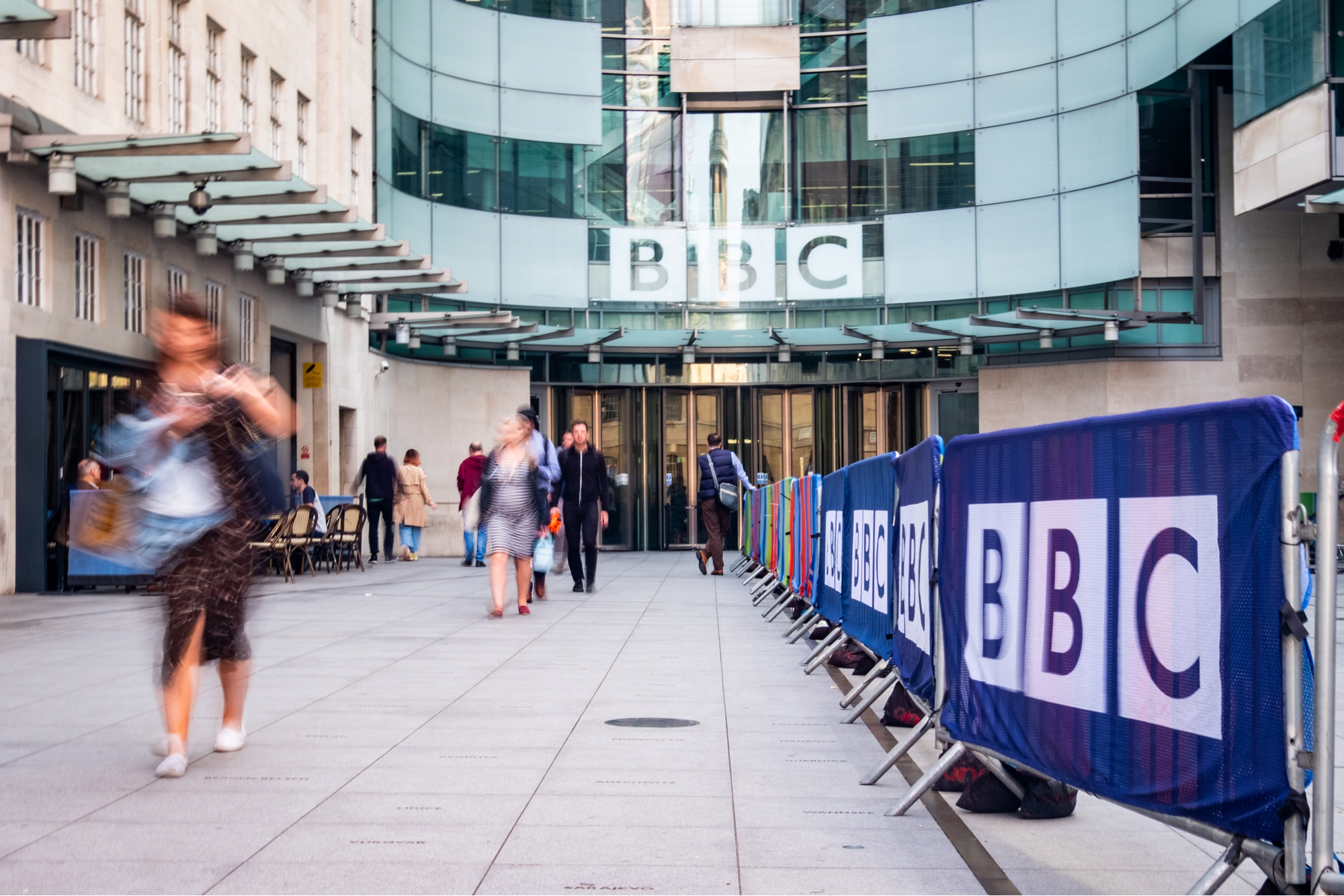 Attacks on the independence of the BBC are multiplying.

The principle of public service broadcasting – or, in these days of digital convergence, public service media – ought to be sacrosanct. The question then becomes one of the need for unbiased oversight and financial autonomy.

“The case for investment in public service broadcasting is as strong today as it was a century ago. From the production of quality news, to the creation of shared cultural anchors, to the fostering of new British creative talent, the BBC has enriched the fabric of our cultural life over the decades, and through its reporting has helped to speak truth to power. Watched and admired around the globe – BBC One was rated highest for quality in an international survey of 66 television channels – it is an important source of soft power on the world stage.”

Arguably, a well-functioning democracy should assign a portion of its national tax revenues to meeting the cost of public service media. That could be done by taxing corporate profits as well as personal income – a move highly unfavourable with the electorate and not a platform on which parties win an election. But it could be a constitutional matter: a true democracy demands independent media if it is to have an informed public and to avoid despotism and malfeasance.

The alternative would be to cut back on vanity projects like nuclear submarines or space exploration. In fact, health care, education, and public service media – people’s issues – should take precedence over political self-aggrandizement.

And what of the market? As The Observer newspaper’s editorial points out:

“Some of the BBC’s most important output, including much of its news reporting, children’s programming and local radio, would not be replicated by the free market, particularly at a time when advertising revenue is shrinking. The BBC’s public service mission positively influences what gets produced by the rest of the market and economic research shows that public service broadcasting boosts commercial production.”

The nub of the matter is politics. The powers that be do not want to be interfered with. The less people really know, the better. Public service media threaten the imbalances of power between government, corporate interests, and civil society. That’s why the BBC’s independence is vital both to the UK and to the world.