Radio as a Tool to Assist Women Victims of Violence in Mali
20325
post-template-default,single,single-post,postid-20325,single-format-standard,theme-bridge,bridge-core-2.1.9,woocommerce-no-js,ajax_fade,page_not_loaded,,qode-title-hidden,side_area_uncovered_from_content,columns-4,qode-child-theme-ver-1.0.0,qode-theme-ver-22.0,qode-theme-bridge,qode_header_in_grid,wpb-js-composer js-comp-ver-6.2.0,vc_responsive

Posted at 12:25h in Uncategorized by wacc_kn 0 Comments 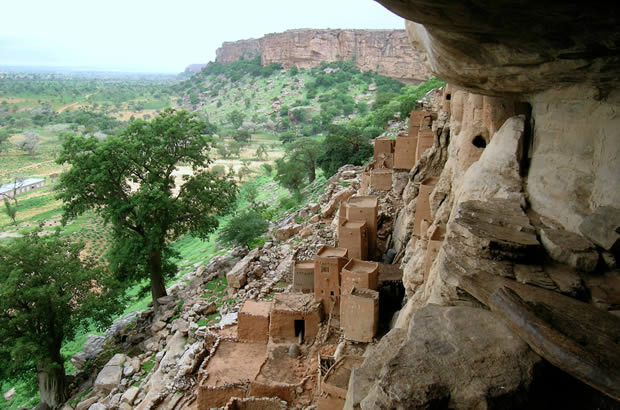 In Mali local radio is an information and communication technology that responds particularly well to women’s communication needs. When it comes to issues that are socially taboo, radio becomes a tool of discretion for women who can then communicate more openly without fear of being seen and witness safely about the abuse or violence of which they are victims. The Association ‘Women and information and communication technologies’ of Mali used radio broadcasts to raise public awareness of issues such as rape, excision, forced wedding, pedophilia, etc. using women’s personal testimonies, expert opinion and counselling. Fourteen radio broadcasts took place on themes of social violence that were broadcast in rural areas and ten short video productions were made and posted on YouTube and a local network. Three articles were also published about the project’s activities. A particular challenge the project faced was lifting the taboo on discussing social violence in public and the organisers were successful in involving as many men as women in the debates. The project favoured the local language (Bambara) in order to reach more people and the broadcast time was lengthened from one hour to two hours to offer depth and to allow listeners time to react.