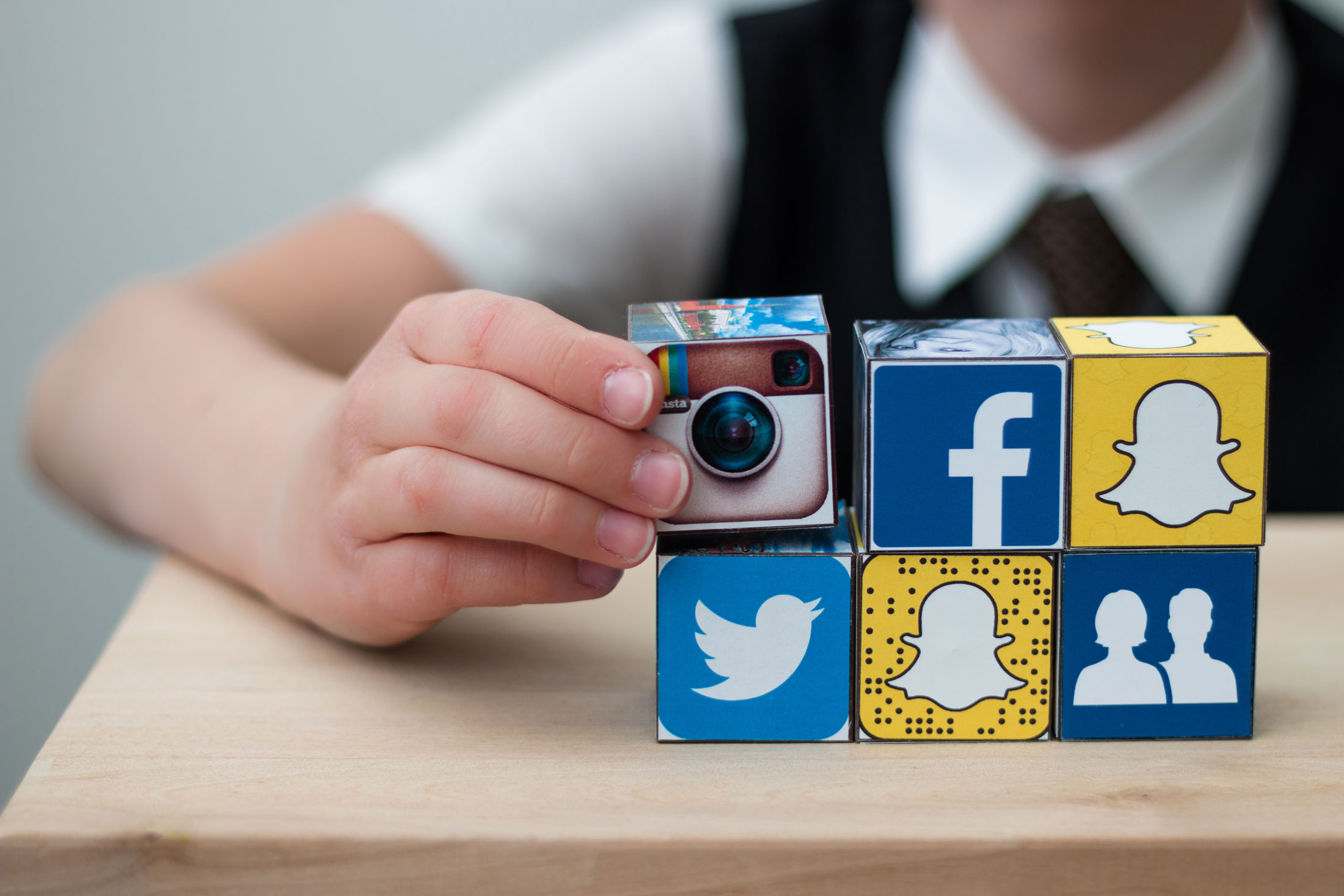 Posted at 00:00h in Comment by Saskia Rowley 2 Comments

Pursuit of profit and social media algorithms foster and elevate hate into the mainstream. In yet one more example, misogynistic and violent messages made by influencer Andrew Tate, recently banned from social media platforms, were viewed billions of times on TikTok alone. His rise on platforms was not just about proving “popular” but also about the business of taking advantage of social media algorithms.

Tate founded “Hustler’s University” which, according to The Guardian (“Inside the violent, misogynistic world of TikTok’s new star, Andrew Tate” 6 August 2022), encouraged members, including boys as young as 13, to create accounts to comment and push his content. Within a matter of months, according to The Guardian, the strategy moved Tate from “near obscurity to one of the most talked about people in the world.”

Promises of making money have pulled in over 120,000 people to Hustler’s University, each paying £39 per month which alone adds to Tate’s self-described “multi millionaire” status. Tate’s statement on Hustler’s University website says, “I teach the deserving the secrets to modern wealth creation… we grow stronger every day while traditional education becomes less and less relevant.”

His tactic of pushing his content through making sure his followers comment and stoke controversy also means that algorithms will increasingly recommend his “popular” videos. When The Guardian created a blank account for a teenage boy, they “were quickly shown content of Tate.”

There is one area in which Tate and I potentially agree – that traditional education will become “less and less relevant” if it doesn’t incorporate an understanding of the power of digital media. But no doubt we diverge on what is needed.

Education needs to incorporate digital media literacy at an early age, integrating an understanding of its uses along with the ability to recognize its misuses. As social media companies fail to control content standards, and legislation proves slow and inadequate, we need to build the capacity of real people over fake and manipulated accounts not only to suppress hate but to make respect and equality go viral instead.