Posted at 12:54h in One Year Projects by wacc_kn 0 Comments 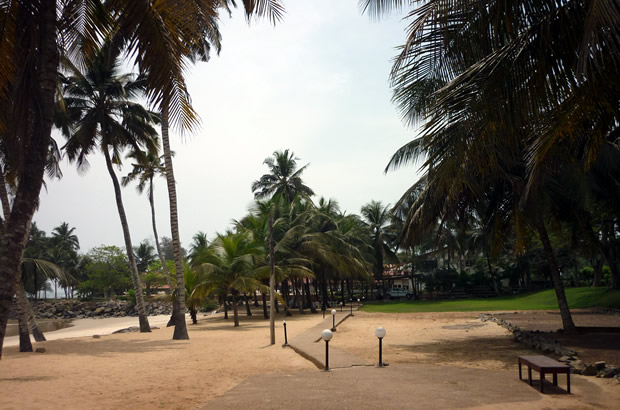 The climate of national reconciliation in Ivory Coast provided an opening to bring attention to women’s stereotypical and degrading representation in Ivorian media persisting since 1990. The project’s ultimate objective was to restore women’s dignity in media portrayal that is more objective, gender-fair and balanced. The project monitored media representation of women across the period 1990-2010 and applied the evidence to lobby government authorities, public awareness, strengthening capacity of women leaders and media professionals. It was undertaken by La Plateforme des Femmes pour Gagner (PFG), a civil society organisation established in 2005 in the context of the political crisis in the Ivory Coast. PFG brings together professional associations, unions, women’s political organisations and other civil society groups around a common vision for women’s empowerment in decision-making and self determination.

Assessment: There is visible positive change in the output of more than 90% of Ivorian media sensitized through training. Monitoring noted a considerable reduction (68%) of gender-insensitive media content over the two-decade period. Several meetings were held with government officials and media to encourage them to play their role in improving the image of women in the media. Notable media personalities appear to be making an effort to increase the presence of women in their reports. The direct beneficiaries included: media practitioners (35 total, 20 women, 15 men); 40 women leaders; 25 musicians (10 women, 15 men); and, 50 representations from national institutions. Women’s rights proponents stand to benefit from use of the monitoring research findings to support their advocacy and awareness creation efforts. The project expects the changes in approach by media practitioners and musicians’ to extend to their media and entertainment industry colleagues. At project start it was not immediately obvious to project implementers what strategies to adopt to convince State officials to adopt a law prohibiting degrading images of women in media. By project end monitoring committees had been established for this purpose.