Posted at 12:16h in Uncategorized by wacc_kn 0 Comments 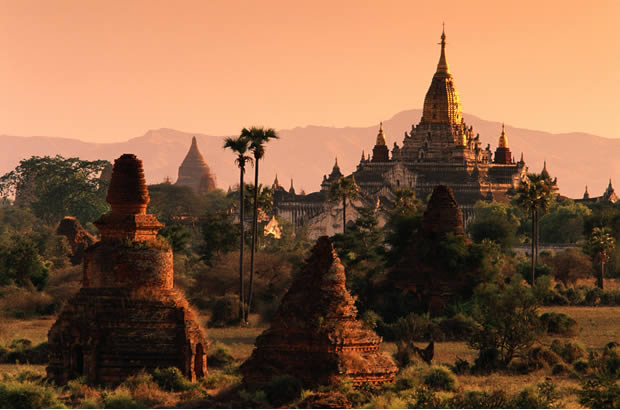 Agape Community Service was formed in 2005 to increase awareness of HIV and AIDS related issues, stigmatisation and discrimination especially in rural areas of Myanmar. The project’s purpose was to increase the participation of people living with HIV/AIDS in community life following reduction of HIV-related stigma and discrimination achieved through a programme of conscientisation. The project resulted in 30 trained persons including people living with HIV and community leaders actively involved in HIV and AIDS initiatives. New self-help groups were established in Tamu Township (27members) and Tedim Township (11 members) in Chin State. The trained experts applied their learning in 26 communities and reached 102 community and religious leaders as well as 480 community members. These groups gained awareness about HIV and AIDS while the leaders gained skills in public advocacy against stigma and discrimination directed to people infected or affected by the virus. 1500 people were equipped with HIV and AIDS awareness booklets. Change of behaviour and attitude is the most important difference that the project made, evidenced by the positive outlook of PLHAs trained by the project who now have ownership and agency in their own affairs instead of reliance on external help as was the case in the past. 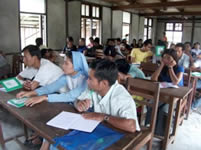 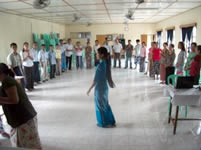 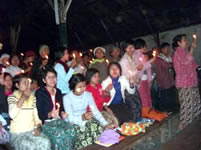