Posted at 11:27h in One Year Projects by wacc_kn 0 Comments 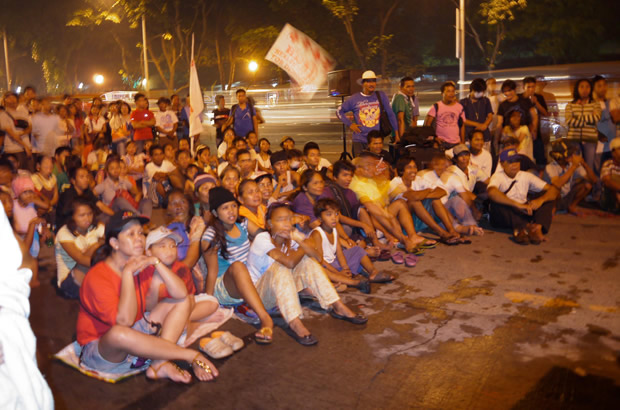 Women in the Global South are key actors in food production, with over 60% of women in Sub-Saharan Africa and South Asia involved in agriculture. The People’s Coalition on Food Sovereignty (PCFS) developed this project in order to strengthen the voices, perspectives and knowledge of rural women in the ever-evolving and highly technical discourse on food security and advocacy on the right to food. PCFS is a network of grassroots food producers, particularly of peasant-farmer organizations and their support NGOs, working towards a People’s Convention on Food Sovereignty. The immediate purpose of the project was to contribute to strengthening the media presence of rural women in claiming their right to food and food security through first-hand documentation of their specific experiences and struggles.

Assessment: Projected outcomes were achieved to a significant extent. The experience of producing the materials has built expertise of participating rural women’s organisations to highlight their issues more concretely. Organisations reached have expressed the value of capturing their issues and struggles through simpler means such as a short video and mini book. The primary target beneficiaries were rural women organisations but other groups engaged in agriculture and rural development whose membership include both women and men were also reached. Civil society organisations and communities reached are able to provide concrete cases of how rural women weather challenges in food security and food sovereignty. For example, specific cases of agroecological practices and cooperative systems show how women and other members of the community are able to adapt. These underscore the need for policies supporting such practices in the framework of strengthening domestic food production. The audio-visual documentation was originally intended to cover Bangladesh, Kenya and the Philippines. In the course of implementation, challenges were encountered in the coverage of Bangladesh due to limited scope, quality and delay of expected outputs. A substitute case study for the Philippines was produced instead. An audio-visual documentary depicting rural women was produced in time for World Food Day on 16 October 2012 and launched simultaneously on the websites of member and partner organisations. In February 2013, PCFS received an invitation from Culture Unplugged Studios to include the short video in the online film festival “Green Unplugged” which aims to present cases related to the environment. The mini book was produced in the first quarter of the year and disseminated. Website downloads have exceeded the prescribed target of 500 and are currently at 1,027. 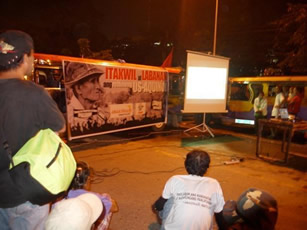 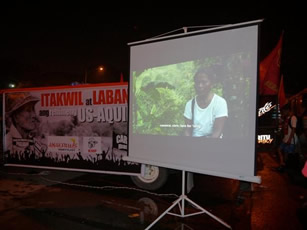