Posted at 12:20h in Uncategorized by wacc_kn 0 Comments 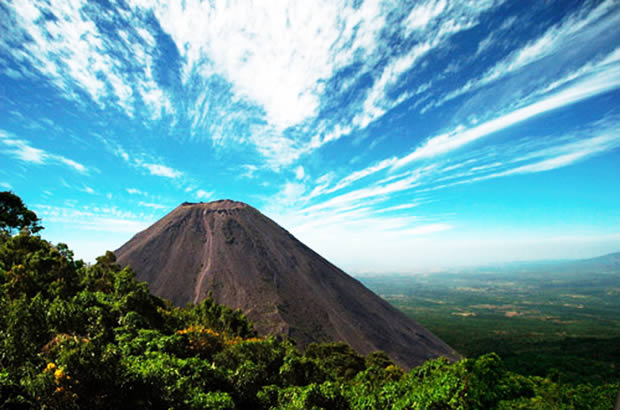 The project ‘Restoring dignity to the victims’ produced seven documentaries on video about massacres that took place during El Salvador’s civil war in the 1980-90s. Each video has a duration of seven to eight minutes and includes interviews with survivors of the massacres or with members of the victims’ families. In their own words they tell what happened, which is illustrated by means of a simulation of the acts carried out by members of the country’s Armed Force. These videos make the facts of each case known and seek to dignify the civil victims of the conflict and their families. The productions were broadcast on television in the programme “Viewpoints” of the Central American University in the central zone on Channel 33, in the eastern zone on TVO, and in the western zone on Channel 7. The direct beneficiaries of the project were the survivors and family members, whose voices had never been heard even after many years. The videos succeeded in giving them a voice reclaiming public memory of the events and calling for justice. By broadcasting the videos on national television it was possible to create spaces for public dialogue and to make the topic visible to a large part of the country’s population who became the project’s indirect beneficiaries. The families of victims were grateful that this forgotten theme was taken up in the mass media and could be used as a tool for awareness-building and public education.