Save the Internet in Europe
20962
post-template-default,single,single-post,postid-20962,single-format-standard,theme-bridge,bridge-core-3.0.1,woocommerce-no-js,qodef-qi--no-touch,qi-addons-for-elementor-1.5.6,qode-page-transition-enabled,ajax_fade,page_not_loaded,,qode-title-hidden,columns-4,qode-child-theme-ver-1.0.0,qode-theme-ver-29.2,qode-theme-bridge,qode_header_in_grid,qode-wpml-enabled,wpb-js-composer js-comp-ver-6.10.0,vc_responsive,elementor-default,elementor-kit-41156 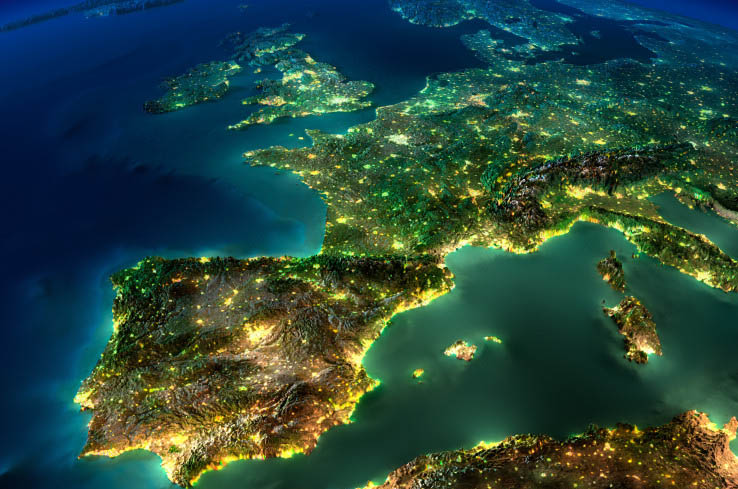 In the United States, faith communities, social justice activists and public interest advocates from all sectors joined together to demonstrate the importance of an open internet via net neutrality rules.  These rules protect the ability of people of all faiths and backgrounds to communicate, create, and organize online in the U.S.

The future of faithful life, service, and social justice work in America depends on an open Internet. In a time of fear and polarization, we need the open Internet now more than ever to fulfill the call of our faiths and moral traditions and build, as envisioned by Rev. Dr. Martin Luther King, the “beloved community.”

Now, European regulators are about to decide whether to give big telecoms corporations the power to influence what we can and can’t do online. Europe urgently needs clear net neutrality guidelines to protect freedoms and rights online. We have until July to speak out in Europe to protect the open Internet.

The North American Region of the World Association of Christian Communication calls on our colleagues in Europe and Globally to speak out in support of open internet principles in Europe and anywhere they are threatened.  We encourage all people of faith in Europe to learn more about this issue and take action here.

To learn more about how faith leaders helped lead the debate in the U.S., visit the Faithful Internet web site, co-created by WACC North America member, the media justice ministry of the United Church of Christ, OC Inc. and interfaith visionary Valarie Kaur.

During the European debate, faith leaders spoke out in support of open internet protection as Europe debated its own rules–these rules must be implemented carefully in order to make the protections real.

“Net neutrality is the way we keep the twenty-first century commons open to all engaged in the democratic process. Europeans deserve the same net neutrality protections we have in the United States.”
— Sister Simone Campbell, executive director of NETWORK, the Catholic social justice lobby and organizer of the national “Nuns on the Bus” tour.

“Whether in the US or Europe, Internet service providers cannot become gatekeepers who are allowed to adjust the volume and reach of our speech. “
— Rev. Dr. Otis Moss III, senior pastor of Trinity United Church of Christ in Chicago.

Young people in U.S., Europe, and the around the world deserve an open Internet.
— Greg Epstein, Humanist chaplain at Harvard University.