Posted at 14:35h in Uncategorized by wacc_kn 0 Comments 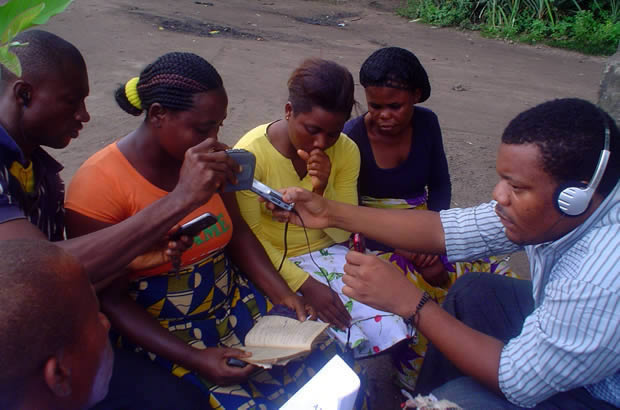 225 editors and senior reporters in 6 geopolitical zones were trained in a series of workshops. Male journalists grossly outnumbered female journalists, a reflection of several contributing factors including gender inequalities in newsroom hiring practices and gender time-use realities rooted in patriarchy. The journalists expressed the need to write features and articles on the CEDAW bill that stagnated at the Nigerian national assembly for the past two years. Approximately 60% of the participants thereafter integrated a new gender consciousness in their news reports and some embarked on training their colleagues following the workshops.