Speaking up for decency and dialogue
32980
post-template-default,single,single-post,postid-32980,single-format-standard,theme-bridge,bridge-core-3.0.1,woocommerce-no-js,qodef-qi--no-touch,qi-addons-for-elementor-1.5.6,qode-page-transition-enabled,ajax_fade,page_not_loaded,,qode-title-hidden,columns-4,qode-child-theme-ver-1.0.0,qode-theme-ver-29.2,qode-theme-bridge,qode_header_in_grid,qode-wpml-enabled,wpb-js-composer js-comp-ver-6.10.0,vc_responsive,elementor-default,elementor-kit-41156 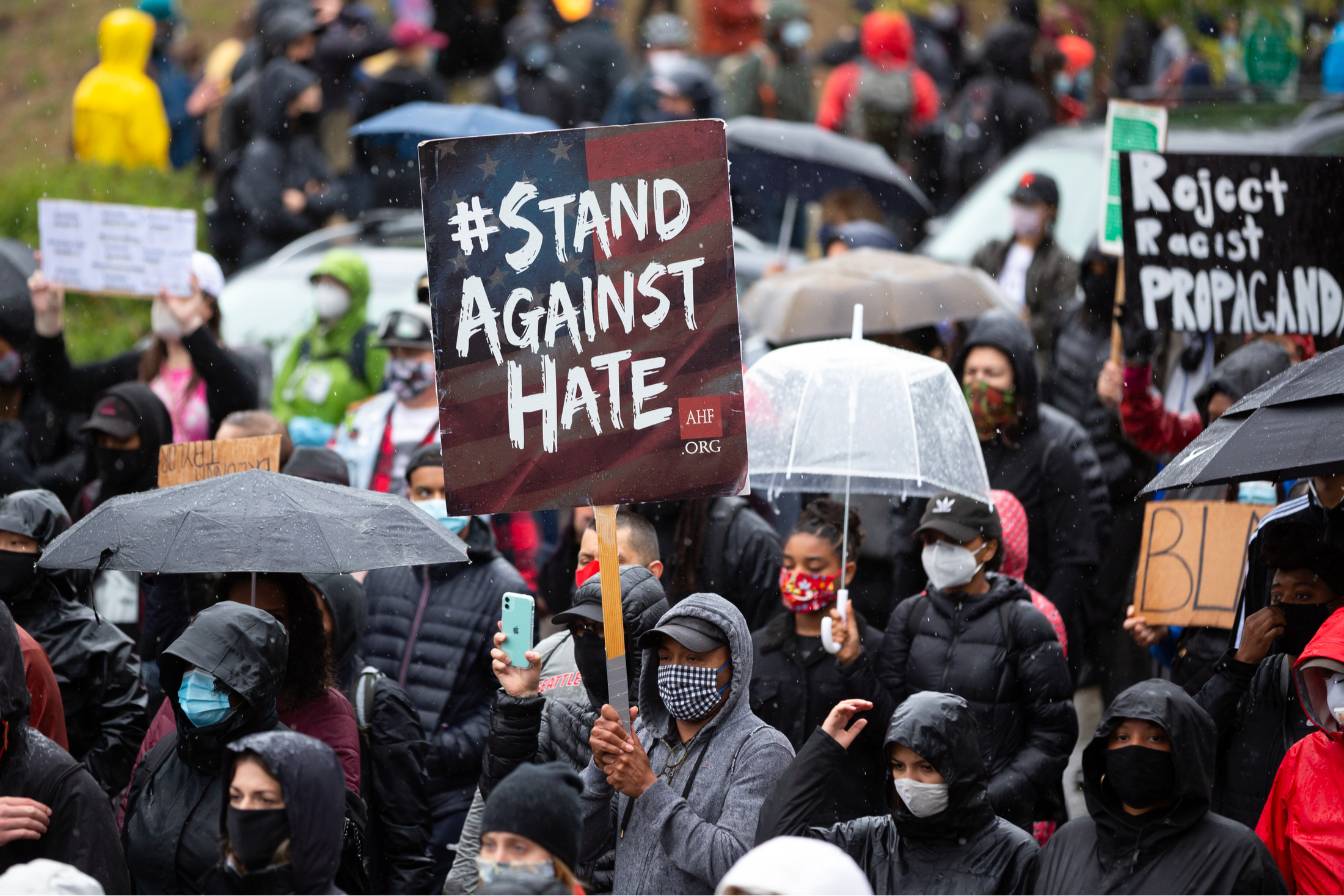 07 Dec 2020 Speaking up for decency and dialogue

Stars on the digital Walk of Infamy are being awarded to world leaders.

Former US President Donald Trump, current Brazilian President Jair Bolsonaro, and current Venezuelan President Nicolás Maduro have each received one. They have been admonished by Twitter and Facebook for posts that violate public interest policies and rules about misleading information.

When world leaders incite or lie, the impact is potentially more deadly than when armies of bots fabricate disinformation and spread it via social media. Leaders claim to be truthful and trustworthy. Leaders claim to have the best interests of their nation at heart. Some do; others do not.

So when a leader incites hatred and violence via social media, much tougher measures are needed than merely blocking their Twitter feed or removing a Facebook post.

A Star also goes to Mahathir Mohamad, who ruled over Malaysia for 22 years, resigning in 2003 with a promise to leave politics forever. Yet the country’s longest serving premier continued to express controversial views on his blog Chedet, gaining a reputation for anti-Semitic and anti-Western opinions.

In October 2020, as nations struggled to contain the Covid-19 pandemic, the killing of French teacher Samuel Paty in connection with his use of caricatures of the Prophet during a classroom lesson as well as fatal stabbings at a church in Nice shocked the world.

Mahathir Mohamad responded by publishing social media posts that seemingly endorsed the attacks and encouraged Muslims to kill French people. Some posts were taken down by both Facebook and Twitter for “glorifying violence”, although it seems that part of his Twitter thread remains accessible.

Social media platforms have a duty to remove such tweets and blogs. Yet the damage has been done. Thousands of people read these and similar inflammatory words, reinforcing an existing bias and risking incitement to violence.

Here public interest media – those newspapers, television and radio stations that report in a balanced way what is going on in the world – have a role to play. They can call out hate speech, condemn incitement, and let people see what’s really going on.

While hate on the Internet is a sad reality of life today, public education by trustworthy media can help foster respect, decency, and dialogue.