Posted at 22:43h in Uncategorized by wacc_kn 0 Comments 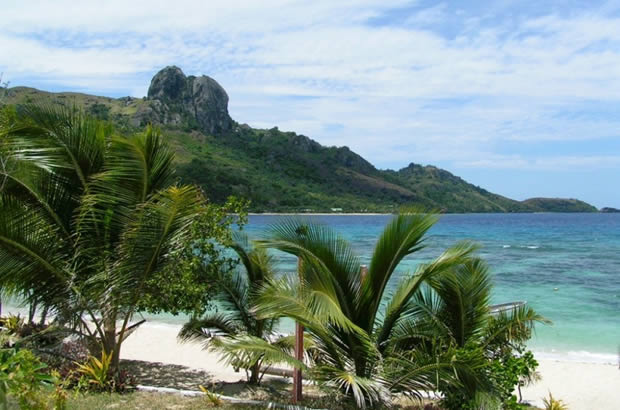 WACC partnered with the church-based CCF to develop the online newsletter Tutaka to promote the principles and practices of multiculturalism. Four issues were published with critical commentary on citizenship rights, democratization, and people’s empowerment. CCF’s educational team also organized community training workshops. As a result of its work, CCF was recently given a European Union grant for the period 2009-2011, under the European Instrument for Democracy and Human Rights (EIDHR) aimed at enhancing respect for human rights and fundamental freedoms in countries and regions where they are most at risk. It will enhance CCF’s core programme, Strengthening Fiji’s Democracy’, which has also received funding from the UK Department for International Development (DFID).