Statement by WACC Asia on the continuing violence in the Philippines
21048
post-template-default,single,single-post,postid-21048,single-format-standard,theme-bridge,bridge-core-3.0.1,woocommerce-no-js,qodef-qi--no-touch,qi-addons-for-elementor-1.5.1,qode-page-transition-enabled,ajax_fade,page_not_loaded,,qode-title-hidden,columns-4,qode-child-theme-ver-1.0.0,qode-theme-ver-28.6,qode-theme-bridge,qode_header_in_grid,qode-wpml-enabled,wpb-js-composer js-comp-ver-6.8.0,vc_responsive,elementor-default,elementor-kit-41156 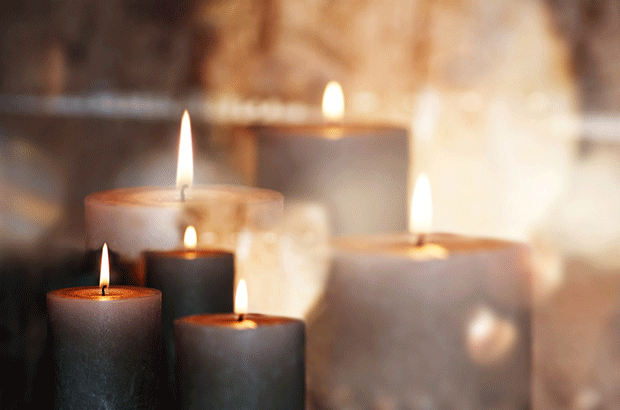 “Blessed are you when people revile you and persecute you and utter all kinds of evil against you falsely because of me. Rejoice and be glad, for your reward is great in heaven, for in the same way they persecuted the prophets who were before you.” (Matt 5:11-12)

WACC-Asia extends prayers and deepest condolences to the family of Renato Anglao who was killed by still unidentified men in the morning of last February 3, 2017. To the Tribal Indigenous Oppressed Group Association (TINDOGA) of which Renato Tanglao was secretary general we extend our solidarity and oneness in your quest for truth and justice on behalf of Renato Tanglao, the family he left behind and the lumad organization that he valiantly stood for.

Even as the motive of his assassination and the identities of the killers are still being investigated, we wish to offer this observation: the pattern of killings with impunity of leaders of people’s organizations which temporarily stopped during the ceasefire and the peace negotiations between the Government of the Republic of the Philippines (GRP) and the National Democratic Front of the Philippines-Communist Party of the Philippines-New Peoples’ Army (NDFP-CPP-NPA) re-emerged shortly before the termination of the unilateral ceasefires of both sides, the GRP’s decision to stop the peace negotiations and its declaration to go into all-out-war against the revolutionary forces of the CPP-NPA.

Killings with impunity and violations of human rights concern us at the WACC. But we are most affected by the fact that the victim, Renato Tanglao, belongs to TINDOGA, an organization which WACC knows as standing for human rights and the promotion of communication rights in the cause of peace.

Our Filipino members in WACC-Asia are wary that the termination of the unilateral ceasefires, the GRP’s declaration to stop the peace negotiations, its decision to terminate the Joint Agreement on Safety and Immunity Guarantees (JASIG), its all-out-war against the NDFP-CPP-NPA as terrorist organizations may provide the conditions for more human rights violations, especially against peoples and organizations that seek social transformation and peace based on justice.

For the sake of the poor and the people of the Philippines and the Filipino nation, we implore the GRP and the NDFP-CPP-NPA to go back to the negotiating table. Do not put to waste the terrific gains of the Third Round of your formal talks in Rome last January 19-25, 2017. Sincerely implement the CARHRIHL and the supplementary guidelines of the Joint Monitoring Committee that you agreed. Pursue with truthfulness, compassion and joy the full drafts of the Comprehensive Agreement on Social and Economic Reforms (CASER) which you exchanged and the complete drafts of the Comprehensive Agreement on Political and Constitutional Reforms (CAPCR). For we are almost there. Honor the life and deeds of Renato Tanglao. Do not disappoint the people. Do not be waylaid by the saboteurs and violent men and women who stand to lose their wealth and power by the just and lasting peace you’ve earnestly started to build.

We at WACC-Asia wish to accompany the family of Renato Tanglao, the organization TINDOGA and our partner, the Rural Missionaries of the Philippines, in their pursuit of truth and justice. We are with you should you seek redress before the Philippine courts, or through the instruments of the United Nations such as the Universal Periodic Review by the UN Commission on Human Rights.

We assure you of our prayers and solidarity actions for truth, justice and peace.

Signed by Ramon Bultron, President of WACC Asia, on behalf of WACC Asia Members and Partners.